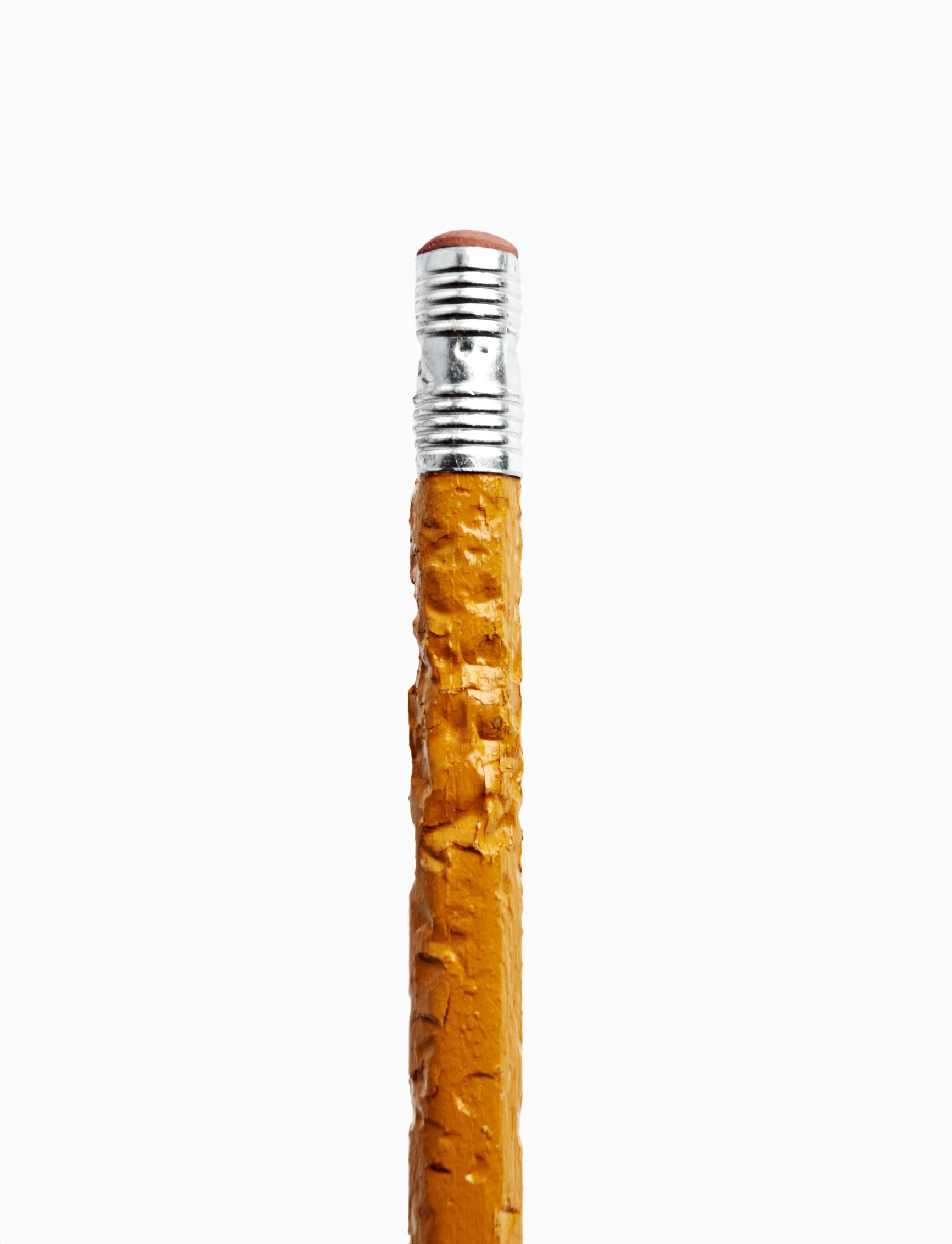 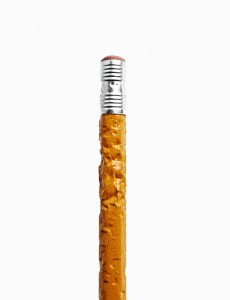 HMRC’s plan to exclude some limited companies from claiming the National Insurance employment allowance will be ineffective, according to the Chartered Institute of Taxation.

The departments proposals, in a consultation document, would apply to companies whose sole employee is also the director. But the institute said companies could overcome the restriction by appointing another director, such as a family member or friend, and paying them a token wage. Alternatively, they could arrange payments of earnings so that the individual is not a director when at least one of the payments is made.

The comments came in the institutes response to the consultation, highlighting the absence of a connected persons test. This would prevent any benefit from the allowance for a limited company that has two directors who are connected persons but no other employees.

There is another possible problem on making payments. The CIOT said a company that makes a single payment after the director had resigned would enable it to escape the exclusion and qualify for the allowance. That individual could then be reappointed as director of the same company.

The institutes response to the consultation can be found here: CIOT Technical Paper

F9 will be actively working to ensure all allowances are claimed, where legally possible, for companies and directors.

If you would like to speak to us about becoming a client, contact our accounts in Canary wharf or Accounts in Brentwood today.