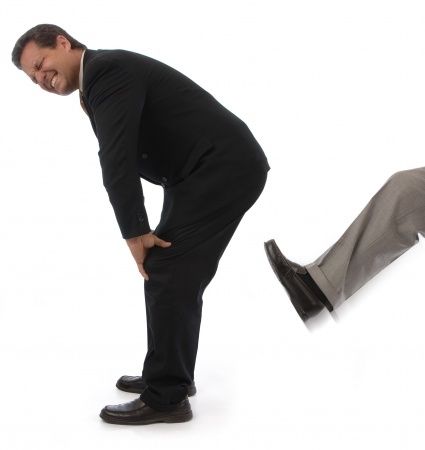 The Chancellor, George Osborne, delivered his Budget speech on 8 July 2015, in advance of publication of Finance Bill (No 2) 2015 on 15 July 2015. This news item outlines some of the key changes relating to owner-managed businesses.

Some of the headline announcements from the Chancellor related to income tax for individuals. These include:

Whilst the above change will be welcomed by many small company owner / directors, it is clear that the government is concerned about imbalances in the tax system, notably the cost of tax incentivised incorporations. There are a number of measures which are likely to create an additional tax burden for these individuals going forward.

These are as follows:

> further scrutiny on the IR35 legislation, with HMRC being tasked to start a dialogue with business on how to improve the effectiveness of the existing legislation (Summer Budget 2015 report, para 1.181)

> the Office of Tax Simplification to review closer alignment of income tax and NICs and the taxation of small companies (terms of reference to be published shortly), probably another mechanism to close the tax gap (Summer Budget 2015 report, para 1.245)

In Finance Bill 2016 the government will legislate to reform the basis of dividend taxation. They have outlined that they will abolish the Dividend Tax credit from April 2016 and introduce a new Dividend Tax allowance of £5,000 per year. The new rates of tax on dividend income above the allowance will be 7.5% for basic rate taxpayers, 32.5% for higher rate taxpayers and 38.1% for additional rate tax payers. Dividends in pension funds and ISAs remain tax free.