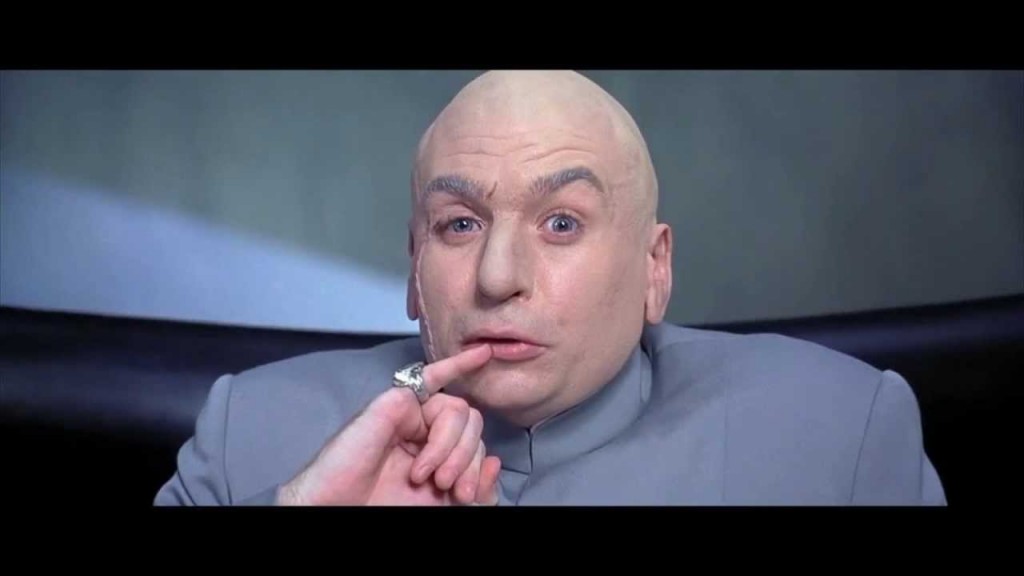 Changes announced to income tax rates on dividends, which come into effect in April 2016, will increase tax liabilities for the shareholders of many owner-managed limited companies. Many shareholders may have planned to draw accumulated profits as dividend income during their retirement, however this plan will no longer be as attractive as it once was.

As a result, under the right circumstances, a company purchase of own shares (CPOS) has become an even more valuable method of exiting a business.

A CPOS could be treated as income but, if certain conditions are met, the receipt of the proceeds are instead treated as capital and as such capital gains tax and entrepreneurs relief with its beneficial 10% tax rate are made available, a very happy result indeed!

For the mandatory capital treatment to apply, there are several conditions that must be met, these include but are not limited to:

Tax complications can arise and various questions may need to be addressed.

It becomes harder to argue that the trade benefit test is met if none of the shareholders are actually departing from the company. However, HMRC will accept that a member can stay on at the company so long as his shareholding is reduced to a sentimental level, F9 are able to advise on what HMRC consider this to be.

The CPOS may be phased over successive stages using multiple completions, thereby spreading the payments over more than one year if an unconditional contract is signed.

This will mean that the departing shareholder is taxed upfront before the entire proceeds are received as the unconditional contract is treated as the disposal date.

This may be beneficial for the leaver because entrepreneurs relief can be secured before leaving the company, in case the conditions for the relief cease to apply in the future.

However, there are numerous complications in using multiple completions. For example, the rights under shares held after the initial completion, such as voting rights and dividend rights, cannot be exercised, so care must be taken. We will ensure you remain compliant when executing this strategy.

The transaction in securities legislation is anti-avoidance legislation aimed, among, other things, at close companies where shareholders have engineered a disposal of shares at a beneficial tax rate.

Broadly, this legislation could apply where a transaction is carried out for non bona fide commercial reasons and the main purpose is to receive a tax advantage.

F9 will seek pre approval and clearance that the capital conditions apply, giving you peace of mind prior to committing to this endeavor. We will establish that the buyback is being undertaken for bona fide commercial reasons and that no counteraction notice will be issued.

If, on pre approval, we receive a counteraction notice from HMRC, it will detail the adjustments required to counter any tax advantages obtained as a consequence of the transaction and we can re attempt clearance, if required.