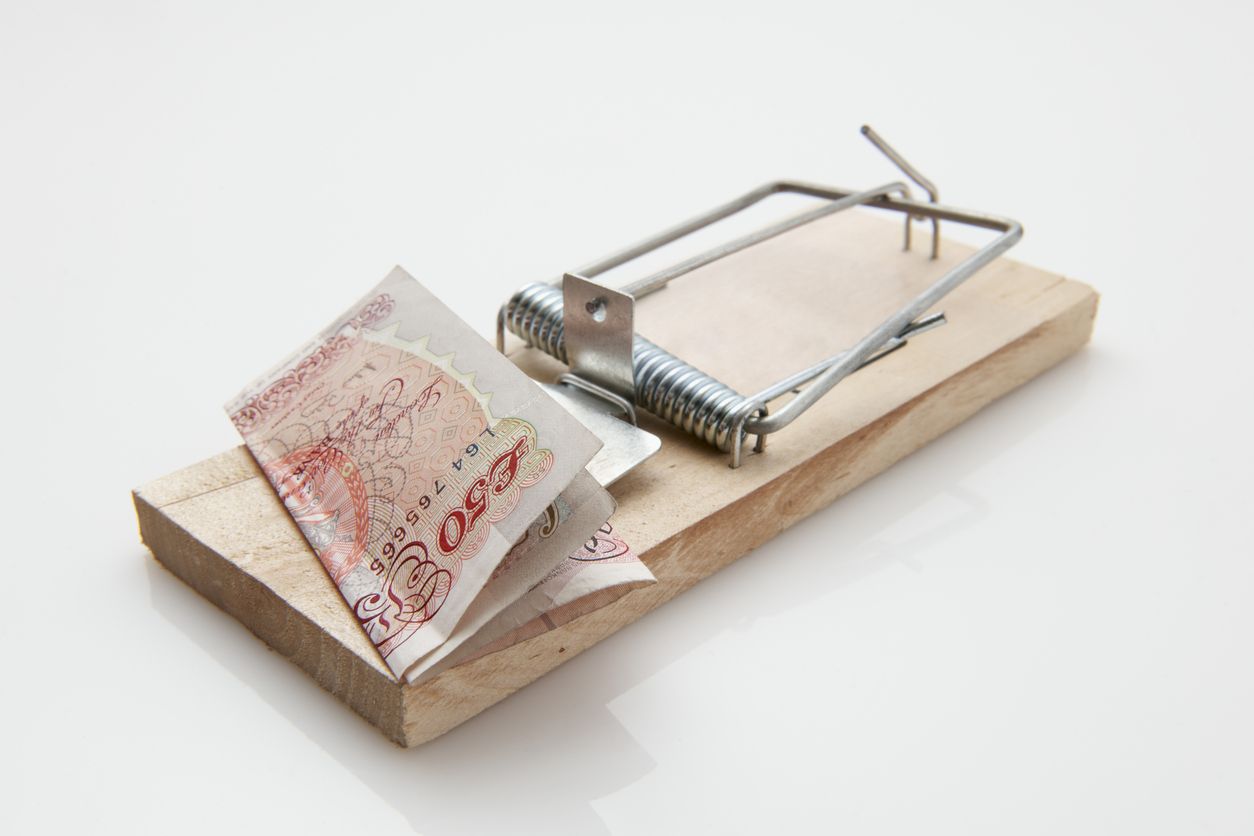 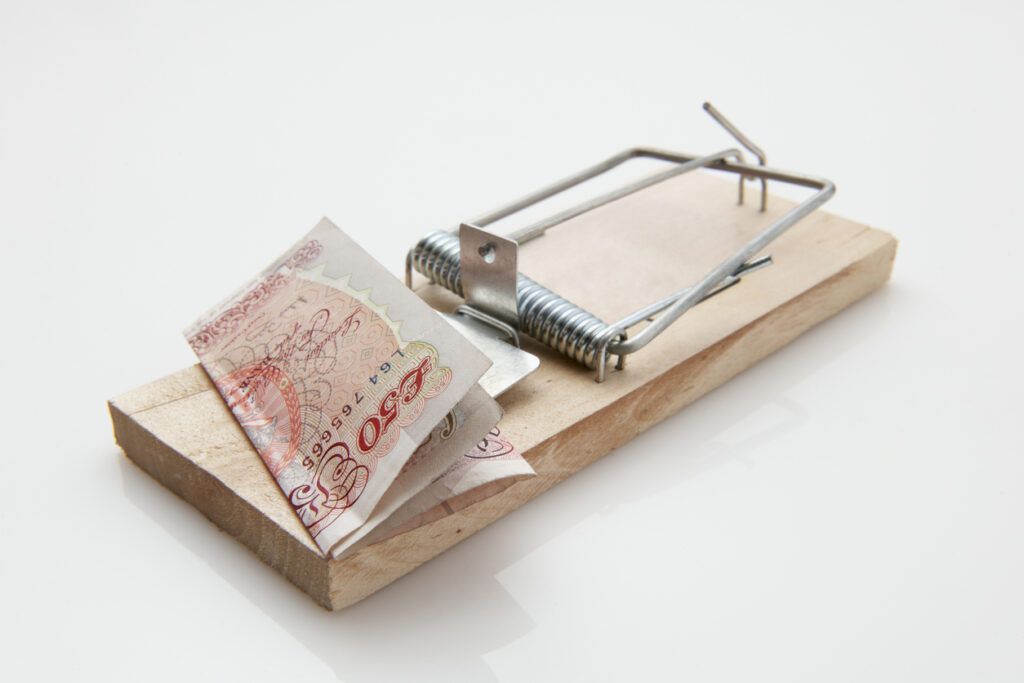 Director’s loan accounts (DLA) and their plethora of entries and adjustments are a constant theme in the life of an SME accountant. We are often faced with the task of analysing transactions and deciphering which entries should or should not go against the DLA account.

Often Directors and related parties adopt an informal approach to lending or borrowing money to and from a company and are keen to process entries which benefit them but often do not understand the implications.

In the absence of the correct infrastructure, processes and software being implemented in the business, Directors of SMEs tend to concentrate on day to day activities and pay less attention to accounting and tax matters. This can result in HMRC and the client having conflicting views on entries to their loan account.

An example of HMRC interest in this subject is the recent first tier tribunal case and victory for HMRC where an appeal against PAYE/NIC was dismissed.

This is a case demonstrates that HMRC is looking at the DLA entries in detail and will assess tax whenever it can.

The appellant company is an SME, was even described by their own accountant (not us!) as follows: ‘the appellant is a small business and is conducted very informally between the shareholder directors’.

One of the directors had loaned the company a substantial amount of money a few years ago. This was on an informal basis and so it was not clear whether there was a loan agreement or if the loan was interest bearing.

The tribunal heard that it had been ‘agreed’ that on 30 September annually his loan account was to be credited with an annual salary of £16,000.

By 30 September 2013 eight such sums had been so credited. HMRC carried out an employer’s record inspection and was told that:

The tribunal heard that on 2 January 2014 the appellant’s representative confirmed that the sums credited to the DLA had been voted upon but as they had not been paid it was proposed that in the 2013 corporation tax accounts all sums credited (£128,000) would be reversed by way of prior year adjustment (PYA). That adjustment was included in the 2013 accounts and provided to HMRC on 30 June 2014.

The appellant also told the tribunal that the entries were made ‘for good housekeeping reasons, and were accrued by way of an ‘aide memoir’.

It was claimed that the PYA undertaken in the 2013 annual accounts was simply to reverse out the accrual which was never really intended.

HMRC took the view that the annual sums had been accrued and any attempt to reverse the accrual by PYA or otherwise was ineffective and that the PAYE and NICs remained due. The company appealed against this.

The outcome of the tribunal was that PAYE/NIC was due on the entries and that it was not possible to avoid them by a prior year adjustment. The appeal by the company was dismissed.

It is essential Directors understand how and when to use the DLA, a common mistake is using the company bank as a personal account or worse still an investment account, this can cause a whole host of problems and could see s.455 charge applying even when funds are remitted back to the company.

The points arising during the tribunal are very interesting and are useful to remember:

If used correctly Director’s Loan Accounts can be an effective tool to defer income and reduce personal liabilities in any given tax year, used incorrectly and you could face large penalties, charges and interest.

Contact us today for a FREE consultation and find out how we can help you manage your affairs and operate efficiently.