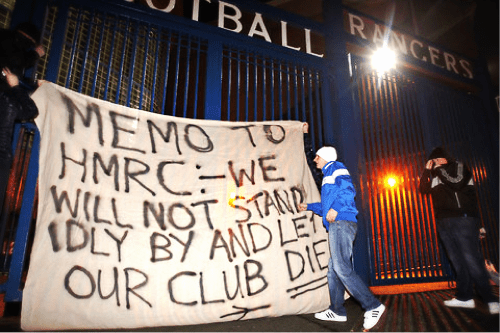 The attack on EBTs, announced in December 2010 and confirmed in the Finance Bill on 31 March 2011, means that employees, beneficiaries or trustees of EBTs need to evaluate the continuing usefulness of these structures.

Additionally those in dispute with HMRC over the tax consequences of setting up or using EBTs should consider some compromise with HMRC to bring their tax affairs fully up to date.

The opportunity to disclose loan settlements has been extended to 30 June with HMRC stating that any settlement should be agreed by 30 September 2015 at the latest.”

If you agree settlement with HMRC it is unlikely that you would be charged a penalty – but HMRC will tell you early on if you will be.

If you report any other previously undisclosed income or gains to HMRC as part of the discussions about this arrangement, HMRC will calculate any penalties that may be chargeable separately and explain to you how they’ve been calculated. Telling HMRC about undisclosed income or gains now means that any penalties that are charged will be lower than if HMRC find out from another source.

HMRC have made it clear that it holds the view that where payments made under a loan scheme make use of a discretionary trust or trusts then as well as being subject to income tax many schemes will also give rise to an IHT liability.” They state that this is a reflection of the more general position where taxed or untaxed income is settled into discretionary trusts which is then subject to relevant property trust charges for IHT.

Do not leave it to chance, contact us now to resolve your issues arising under these schemes. We can help you achieve comparable results through an onshore Limited company structure, with no recourse.

Contact us today for a free no obligation consultation.