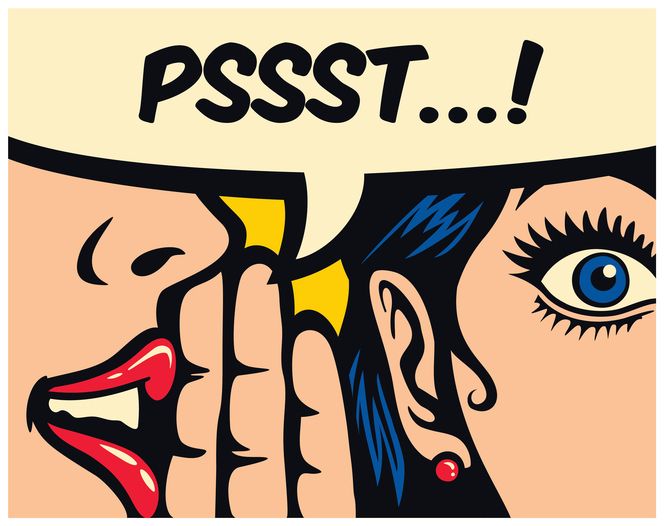 Rumours are circulating that the provisions set out under Entrepreneurs Relief may be drastically curtailed in the budget on the 22nd November. Should this be the case, many shareholders with accumulated reserves in their company may face higher tax bills on exit.

This follows on from the decision by the Government to scrap its plans to review the definition of a ‘trading company’ for the purposes of capital gains tax entrepreneurs’ relief. The move was announced by the Chancellor in the 2016 Budget, but the Government have recently announced that “no further policy changes are needed”. The intention was to ensure that the provisions were operating effectively for gains arising on share disposals.

There have been multiple amendments and fettering of this relief over the past few years, the most recent being the introduction of the targeted anti-abuse rule (TAAR) in ITTOIA 2005, s 396B and the strengthened transaction in securities anti-avoidance rules.

Opportunities for income to be converted to capital to gain a tax advantage, for example by accumulating cash within a trading company, have been substantially reduced by the aforementioned measures which came into effect on 6 April 2016.

Directors who are genuinely winding up companies that have come to the end of their useful life and where the shareholders are genuinely retiring from running the type of business carried on by the company will not be impacted. However, in scenarios where there may be future activity in the same industry care must be taken, and it may be advisable to mitigate any risk of having the ER claim overturned by taking an exit via share sale.

The recent decision not to review ‘Trading Status’ rules may be an indication that HMRC are now relaxing their attitude to ER. However, there are many that feel this decision may have more sinister undertones as this enlightened approach would be particularly appropriate if the entrepreneurs’ relief provisions are set for abolition on 22nd November!