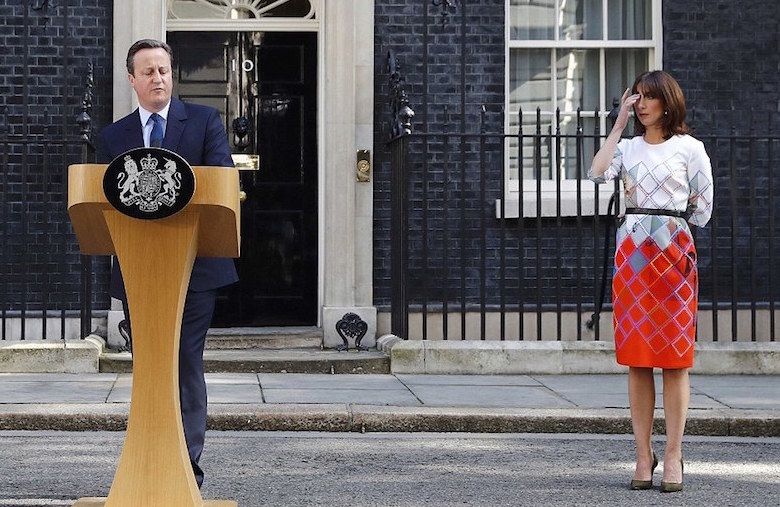 Avid readers of F9 newsletters and articles will be acutely aware that the 6th April brought with it changes to Entrepreneurs Relief and more specifically the introduction of Targeted Anti Avoidance Rules [TAAR] affecting the treatment of distributions when winding up a company.

This TAAR essentially restricts the ability to claim ER, a 10% tax rate on distributions when winding up your company, instead it deems payments as income, and taxes them using dividend taxation rates, up to 38.10%

HMRC have just released guidance on how this new legislation should be interpreted, and although it does carry the punch we anticipated, there is a ray of hope for some individuals leaving a contract role and starting a permanent role in the same industry, even within the two-year exempt period.

All four of the criteria below must be met in order to make an ER claim:

Conditions A and B are relatively straightforward; the company being wound up must be a close company (or have been a close within two years prior to the winding up commencing) and the individual must have held at least a 5% interest in the company (ordinary share capital and voting rights).

Condition C is that the individual continues to carry on the same or a similar trade or activity to that carried on by the wound-up company within the two years following the distribution. Trade or activity is not defined, and is therefore to be interpreted widely as anything done by the company. Condition C goes on to set out the way in which the individual would be viewed as continuing the trade or activity. It will include as a sole trader, through a partnership, through another company, and through connection to the company of an associate.

Any connection to the same or a similar activity will suffice which will include, for example, working as an employee for a spouse in a similar trade. Condition C will not be met where the individual is employed by an unconnected third party.

It is very early days and with no tribunal precedent and no option of HMRC prior clearance there are risks, however we are able to assess circumstances on a case by case basis and offer bespoke advice for each claim.

If you are considering closing your limited company, contact us today to ensure you are not missing out on a 10% tax rate, or worse still, calming a 10% tax rate when you are not entitled. With penalties for deliberate acts reaching 100%, this is not one you want to get wrong.