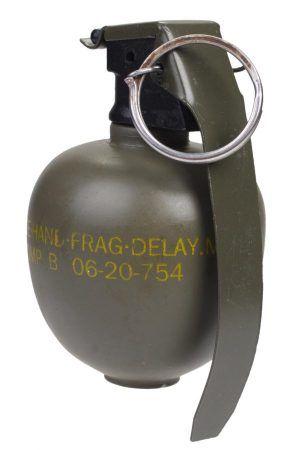 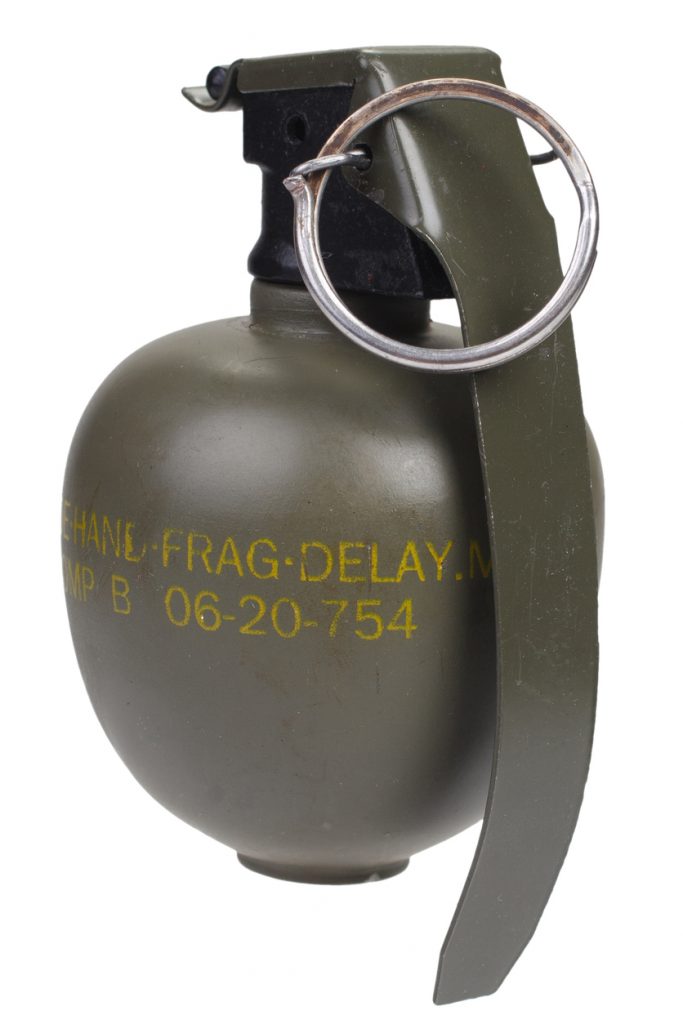 Disposing of a chargeable asset such as shares or property, even when gifted, will in most cases attract a capital gains tax liability. This can be reduced by the application of the annual exemption amount, £11,300 in 2017/18, however careful planning may enable you to claim multiple years relief and exemptions against a fragmented disposal, reducing liabilities to nil.

Parents wish to gift a second property to their child. If the parents had ever occupied the property then the gain attributable to this period of occupation would be excluded, along with the final 18 months. Letting Relief, an exemption limited to £40,000 per person, would also be available covering the period the property was commercially let.

If this property was gifted across in one transaction, then these reliefs would only apply once. However, if the gift was staggered, or fragmented as HMRC describe it, with a commercial reason, then the parents would have the option of applying not only a single years annual exemptions and lettings relief, but also relief for any subsequent years on each tranche.

There is anti avoidance to prevent abuse of these rules, however HMRC are in agreement with planning for commercially driven fragmented disposals, their CGT manual states:

“Taxpayers can arrange their affairs in such a way that they obtain the benefit of more than one annual exemption against the gain on a single asset….[officers] should remember that not every fragmented disposal is an avoidance device and [officers] may find that there were good commercial reasons for, say, the disposal of land in a number of tranches. Similarly, a gift may well be genuine even though there is an overall tax benefit.”

HMRC go on to use a detailed example:

A simple example is the disposal of a single holding of land in two parts to the same purchaser. One part is sold under a contract made on or before 5 April; the other part is sold under a separate contract made on or after 6 April. When the sales are completed (often on the same day) the effect of TCGA92/S28 (time of disposal and acquisition) is to determine the dates of disposal as the dates on which the contracts were entered into, so that two annual exemptions are available.

In the above example, if the vendor and the purchaser agreed at the outset that the whole asset should be sold, and HMRC establish that there was a single contract, possibly oral, the date of the single contract will be the date of disposal, and the claim for fragmentation fails. It is worth reminding ourselves that a transaction in land must be in writing.

It is important to recognise that there may be very considerable practical difficulties for HMRC in establishing that a disposal was made under an oral contract pre-dating a written contract.

The final point to mention would be if the vendor grants, in respect of part of the asset, an option for sale exercisable in a later year, HMRC will not be successful in showing that there was an unconditional contract for the sale of the whole asset in the earlier year, as the option demonstrates  right but not obligation to purchase.

If you would like a free consultation to discuss your situation and tax planning, contact us today. We have accountants in Canary Wharf, Essex and Manchester waiting to hear from you.