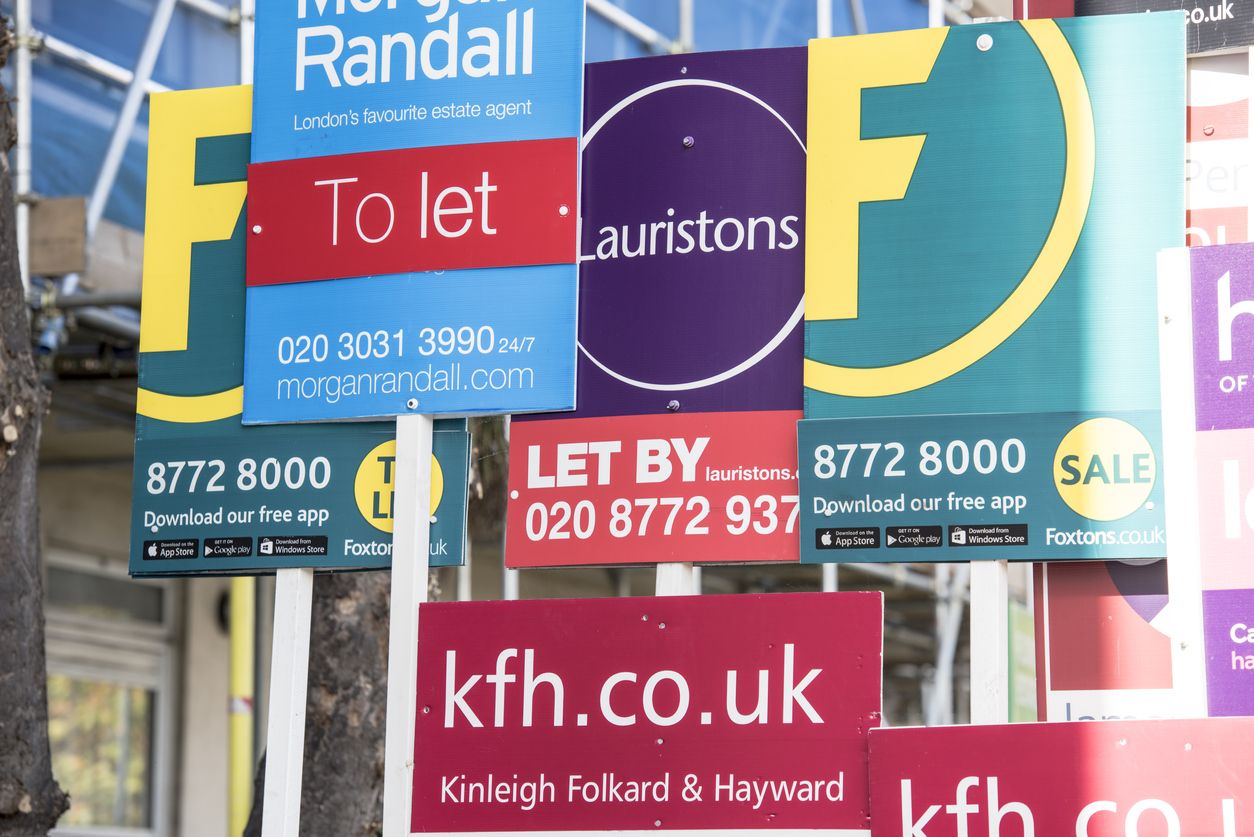 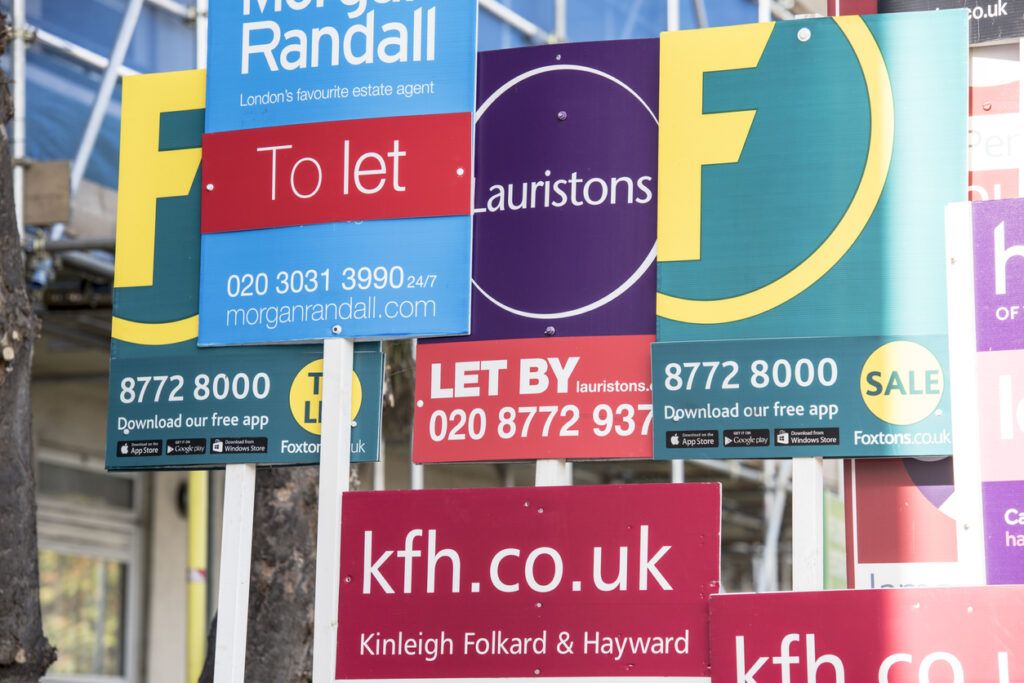 From time to time, H M Revenue & Customs (HMRC) launch sector-specific initiatives to encourage tax payers to declare information, which should have been previously declared.

One of the most successful campaign’s to date has been in connection with Let Property.

The campaign targets let property in both the UK and Overseas.  When the campaign was first launched, HMRC advised that fewer than 500,000 tax payers were registered with them as owning a second property, however HMRC had data suggesting a more accurate number of landlords in the UK was 1.4 million.

The obvious conclusion is that some individuals are not declaring their property income and gains and HMRC since the launch have been actively sending out letters and catching taxpayers where they have not declared income and gains.

So how does HMRC get their information?

HMRC has access to a number of sources of data it can use to identify landlords.  Firstly, it can trawl tax payers declared income and other assets to identify those who potentially own properties other than their homes and then cross check those records with Land Registry data as well as that from third parties such as lettings agents and mortgage lenders, which it is able to request.

Additionally, HMRC can access data held by Letting Agencies, which hold tenants’ deposits under the tenancy deposit protection rules and thereby identify landlords or properties.  Information from the Valuation Office Agency can also be used to target people who have sold properties and not paid any Capital Gains Tax.

What can you do now?

As with everything related to HMRC, it is always more beneficial to contact them first, before they contact you.

If you have not declared any property income or sales, perhaps thinking that costs, including mortgage interest, exceed income, you should disclose your activities to HMRC and ultimately file one or more returns.  Interest and penalties can apply of course, but failure to make a voluntary disclosure within the period of the campaign could lead to higher penalties and even criminal prosecution in certain circumstances if HMRC later discover that appropriate disclosure has not been made.

If you believe that you may be affected, and may benefit from this campaign, contact us today to arrange a FREE consultation, we have Chartered Accountants and Tax Advisers in Canary Wharf, Essex and Manchester waiting for your call.