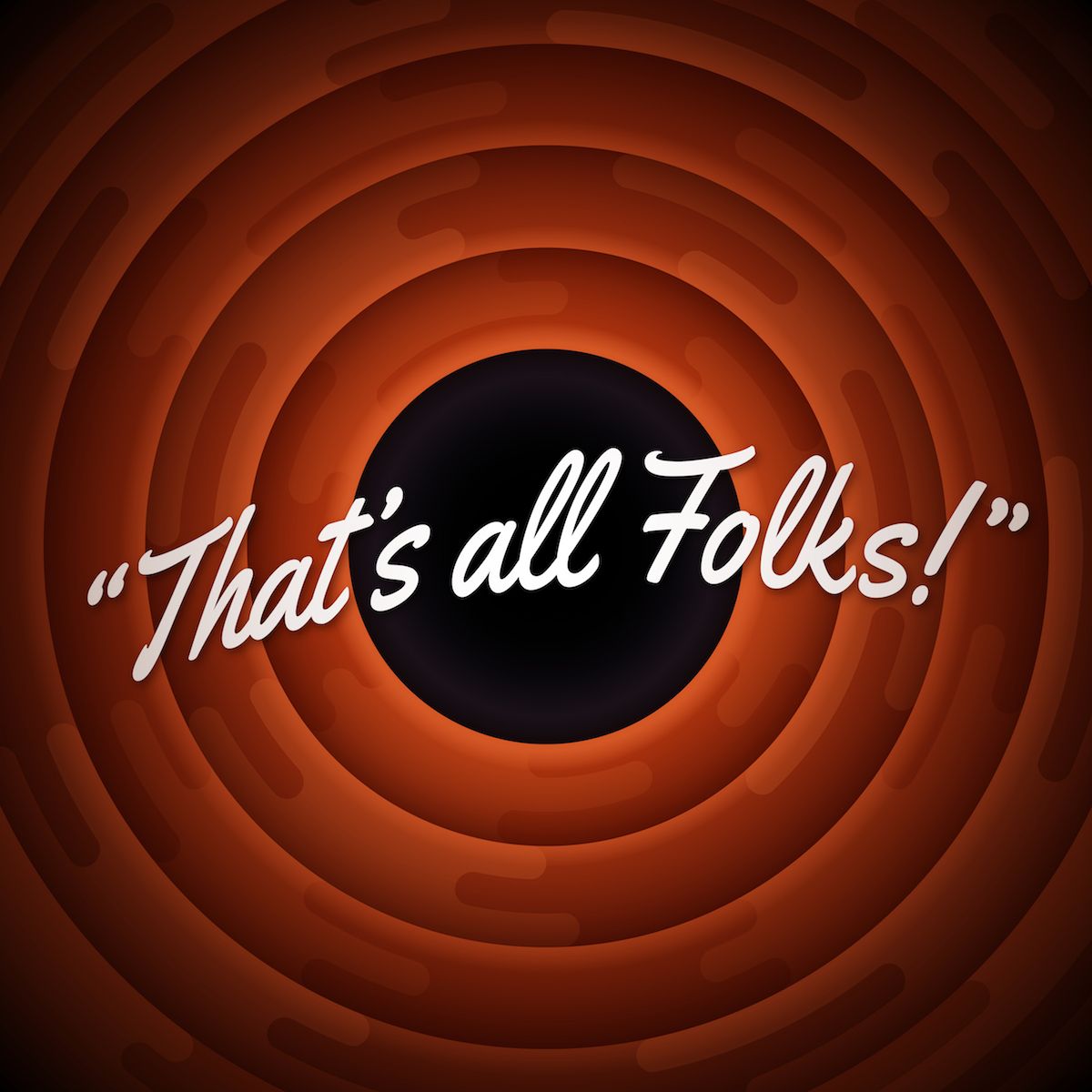 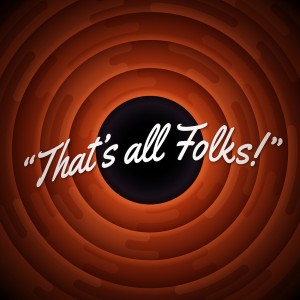 Over the past few months and weeks we have been frantically highlighting the impending changes to rules which currently allow company owners to pay a 10% tax rate on release of their reserves.

The changes coming into effect on April 6th, specifically relating to the insertion of s396B and s404A into ITTOIA 2005, will signal the end of this generous relief.

The effect of these rules is that the distribution of assets to an individual when a company is wound up will be treated as an income distribution where three conditions are met. These are:

Overall, it can be seen how this set of rules is intended to combat phoenixism by preventing a person winding up a company and carrying on the same trade either themselves or through another company, or potentially by proxy through an associate or connected person.

A great deal of concern has been expressed about common commercial situations. For example, a person winds down their business, winds up the company and, say, 18 months later decides to go back contracting, or to work for an employer in the same industry?

The real concern is that HMRC might view this as a tax avoidance “motive” and open enquiries into such cases, causing a great deal of grief and expense.

There is still time to release reserves under the current rules, however the process is considerable and we are now unable to guarantee distributions pre the rule changes for appointments made after 25th February.

Contact us today to book one of the remaining appointments with our Insolvency Practitioner.