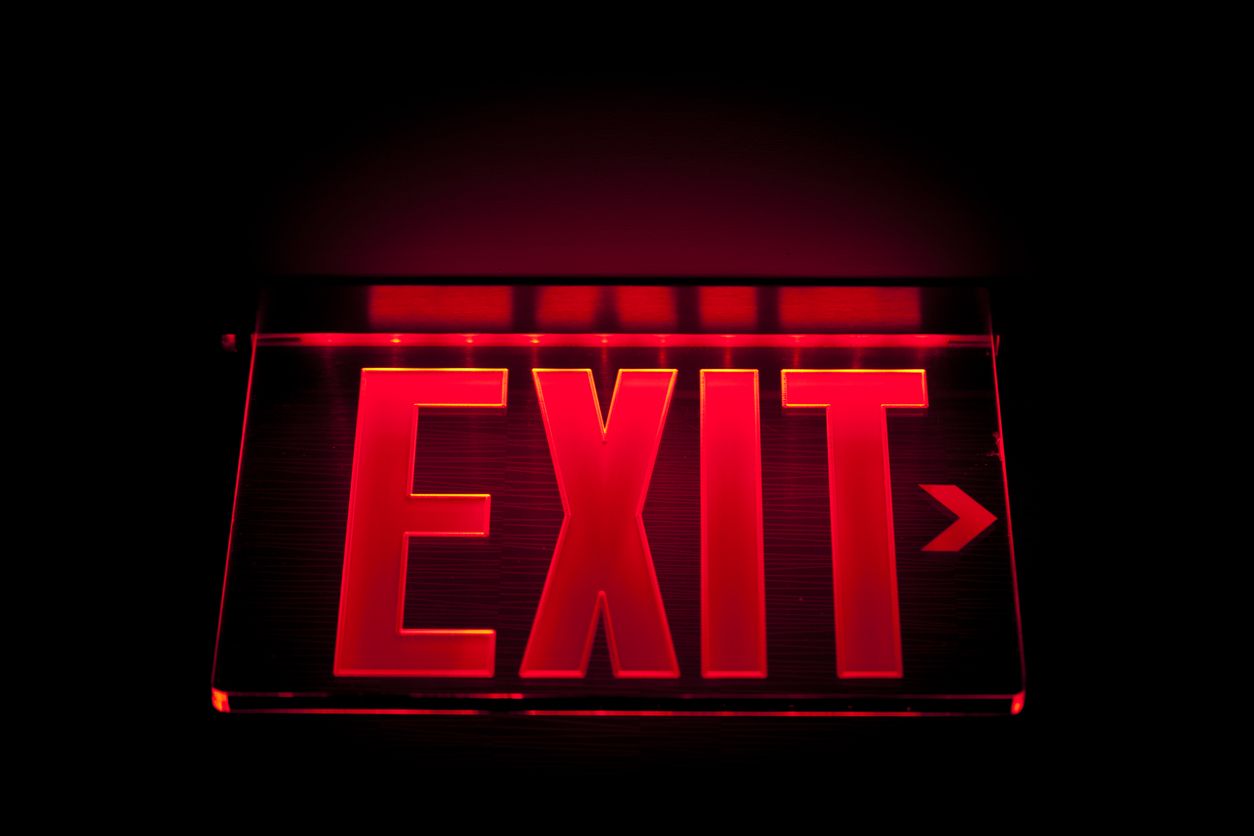 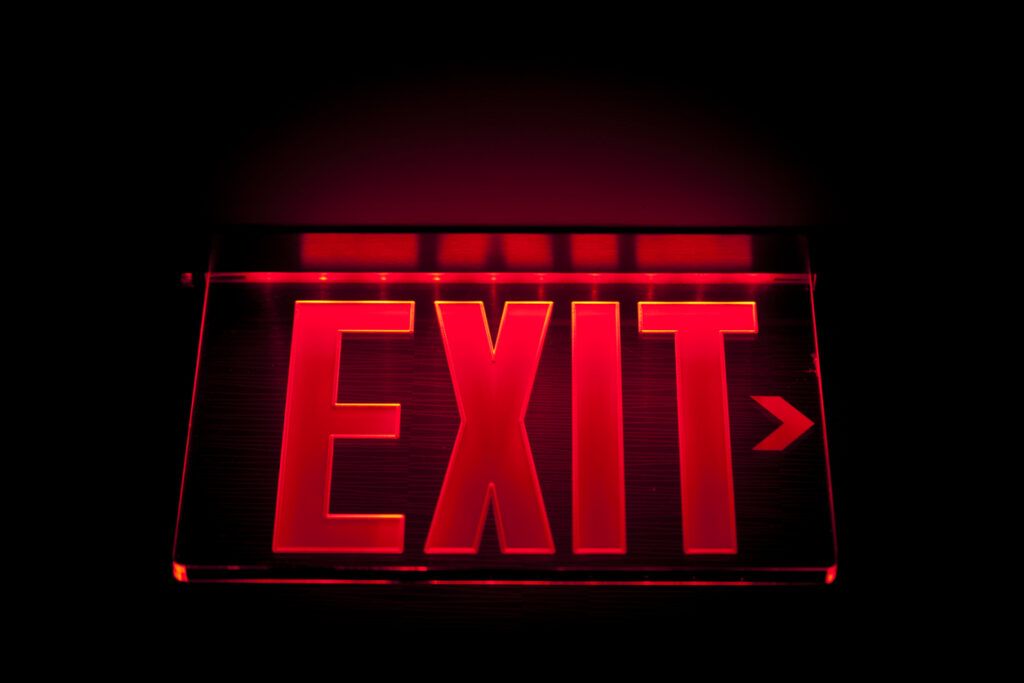 In these uncertain times, it is tempting to look to a slower pace of life or maybe a more secure source of income. If you are at this crossroad and considering an exit from your limited company, especially if you have built up reserves, it is essential you plan in order to mitigate tax and take advantage of any reliefs and exemptions available.

Since 2016, in the absence of finding a buyer, closing a company was the mainstay of releasing any accumulated wealth in a limited company on exit.

The introduction of targeted anti-avoidance, namely s.396B of ITTOIA 2005, has complicated this. It is now no longer possible to achieve capital treatment on the release of reserves when liquidating a company if a similar company is established operating in the same industry.

The terminology around this legislation is open to interpretation and, as yet, we have not seen any cases come to tribunal to give guidance. However in it’s starkest interpretation, should you close say a Management Consultancy business and within two years have involvement with a Management Consultancy business, it would very likely be caught under s.396B and any distribution would be deemed as income.

The dividend treatment under s.396B will apply only when a distribution is made as part of a liquidation and HMRC can demonstrate that the following three conditions (A to C) are met.

The person who receives the distribution is involved with the carrying on of a trade or activity that is similar to that carried on by the company being wound up. For this purpose the shareholder will be considered to carry out the trade where he or she does so directly, through a company he or she controls, or through a person with whom he or she is connected.

It is reasonable to assume, having due regard to all the circumstances (and the fact that condition B is met) that:

*It is assumed HMRC will argue that where a pre-liquidation dividend could have been paid, the decision not to pay would be deemed an arrangement satisfying condition C, sub section A.

So what are the options:

Where a shareholder exits a company via a Members Voluntary Liquidation [MVL], and subsequently takes up a permanent position in a company in which they hold no control or connection to controlling parties, s.396B would not apply. The reserves could still obtain capital treatment and potentially a claim for Entrepreneurs Relief achieved, even if the new employer operated in the same or similar industry.

You may think that finding a buyer for a company with no future contracts and its main fee earner about to leave would be an insurmountable task, however you would be mistaken.

There are numerous commercial entities seeking to purchase limited companies at a discount to their net asset value, (typically at a 10% discount), and simply because an entity may now be moribund will not prevent the purchase of equity, given this commercial benefit.

The acquiring company will assess the target company and ensure they understand the assets and liabilities. If a Director has an overdrawn loan account, this would form part of the settlement and purchase agreement.

The share capital will be purchased under a purchase agreement and J30 transfer forms required. The purchaser may be required to pay stamp duty on the equity obtained.

A disposal of equity offers protection to the seller from s.396b, this legislation only applies in the event of a liquidation, not a share disposal and would allow the seller to operate in the same industry unrestricted.

We work with a selection of acquisition vehicles and can pair you with these vehicles should you wish to explore this exit route.

Entrepreneurs Relief would be available on the sale of equity should the additional qualifying requirements be met.

Time for a break? If you can kick your heels and not have any involvement for two years in the same industry, then an exit via MVL is still open to you as a way of releasing reserves. The perverse thing about this is that you may also lose your UK tax resident status. This could potentially provide an even lower tax treatment on the distribution, however it also comes with a host of complexities and the associated cost of relevant professional advice.

If there is a combination of people involved with an entity this option may indeed be the most preferable. Severance payments are tax deductible on the company and tax free up to £30,000 for the recipient.

We have discussed above the options for exiting a company when it is solvent, however this will not always be the case. We often see scenarios where a director or shareholder will be habitually funding an operation that has very little hope of success and is in essence insolvent.

It is essential you contact us immediately to discuss this as it can be deemed a criminal offence to trade whilst being knowingly insolvent, plus any arrangement made considering this could lead to the veil of incorporation being lifted, exposing you personally to company debts.

It is a reality that more companies fail than succeed. You need to recognise when you are in a situation like this and act appropriately.

As you can see from the above, there are many aspects to consider when planning an exit, the list above is by no means exhaustive and simply highlighting the requirement for professional advice. Get it right and you could achieve tax rates of 10% or lower, get it wrong and you could find yourself paying around 38.10% or worse still, having a criminal record and paying the company debts personally.