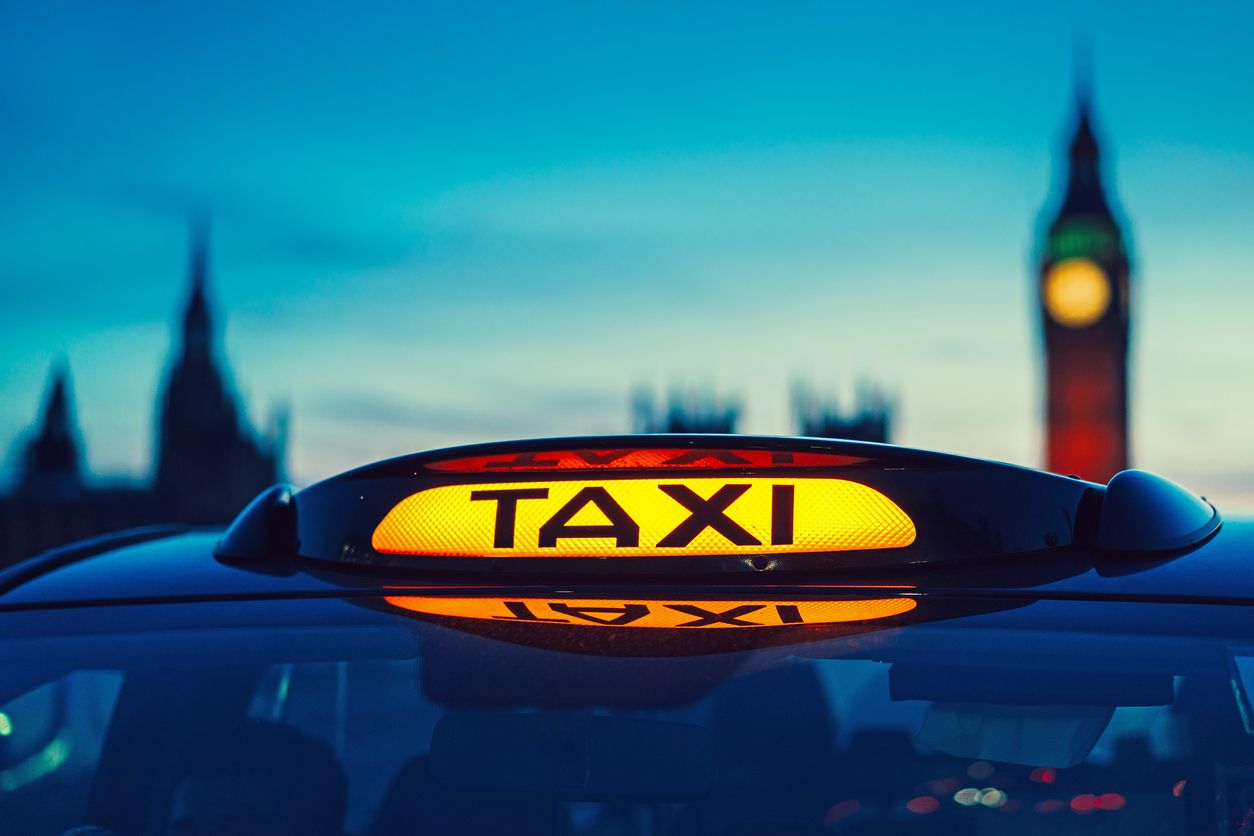 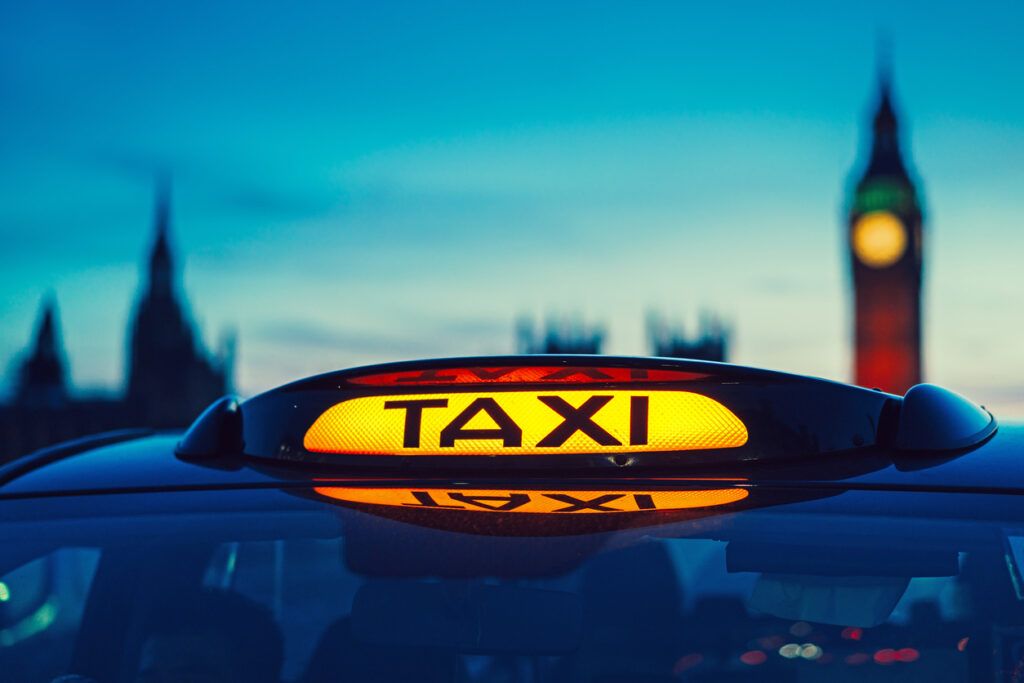 For those operating a Personal Service Company, the result of the UBER case [Aslam, Farrar & Others v UBER] may have sent a slight shiver down your spine.

It was widely publicised that UBER, the hugely successful taxi app company, lost its case at an employment tribunal, where it was agreed that its drivers were actually Workers as opposed to being Self Employed.

Although the case has the potential to send shockwaves through the tax world, we must first gain some clarity as to how employment status is determined in the UK.

The UBER case was brought by several drivers, backed by the GMB trade union, seeking workers rights, such as national minimum wage, paid holiday and statutory sick pay, as such it was heard under an employment tribunal, not a tax tribunal.

Having reviewed the legal and practical arrangements in detail, the Employment Tribunal decided that, for the purpose of employment law, the drivers were workers and indeed entitled to workers rights.

Now this is where it gets complicated, a worker is not the same as an employee, both for employment law and tax law purposes and the government even go as far to state on the GOV.UK website that an individual may have a different employment status in tax law.

That said the employment tests in employment law and tax law do interact, although HMRC are not bound on the status of an individual simply on the basis they have received a decision from an employment tribunal.

Where to now mister

It is without doubt that the decision in this UBER case and subsequent proceedings will occupy the minds of employment and tax specialist in 2017 and probably beyond.

The implications could be wide reaching with huge financial implications, not just for UBER and its drivers and passengers but god forbid, those operating personal service companies.

It is hard to know where this decision will take us, however it is clear the employment tribunal have now paved the way for HMRC to attack, whether that will be in the form of a PAYE, NIC or VAT claim we will have to wait to see.

One thing is for sure, we will keep you informed of progress, all of our clients receive tailored advice and planning keeping them informed and ahead of the game, essential when operating a business in todays ever changing tax environment.