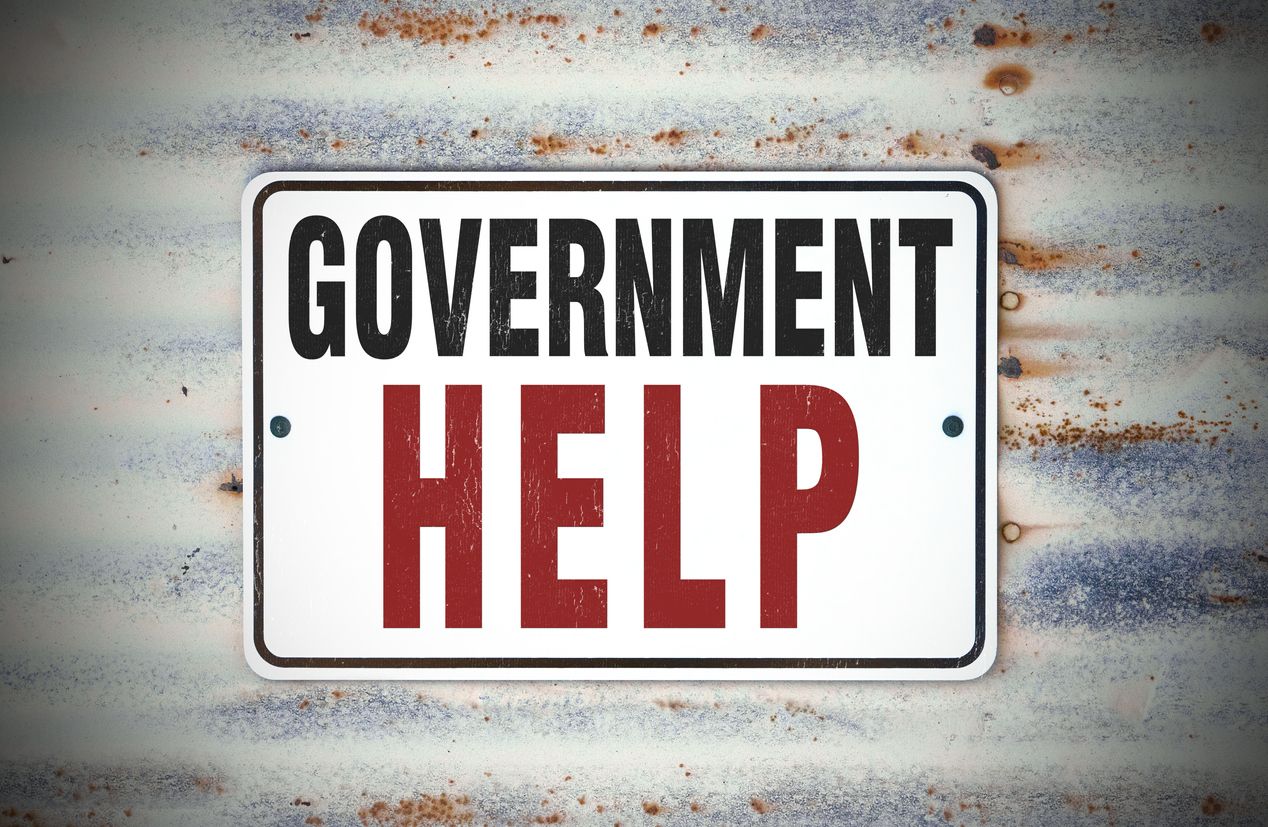 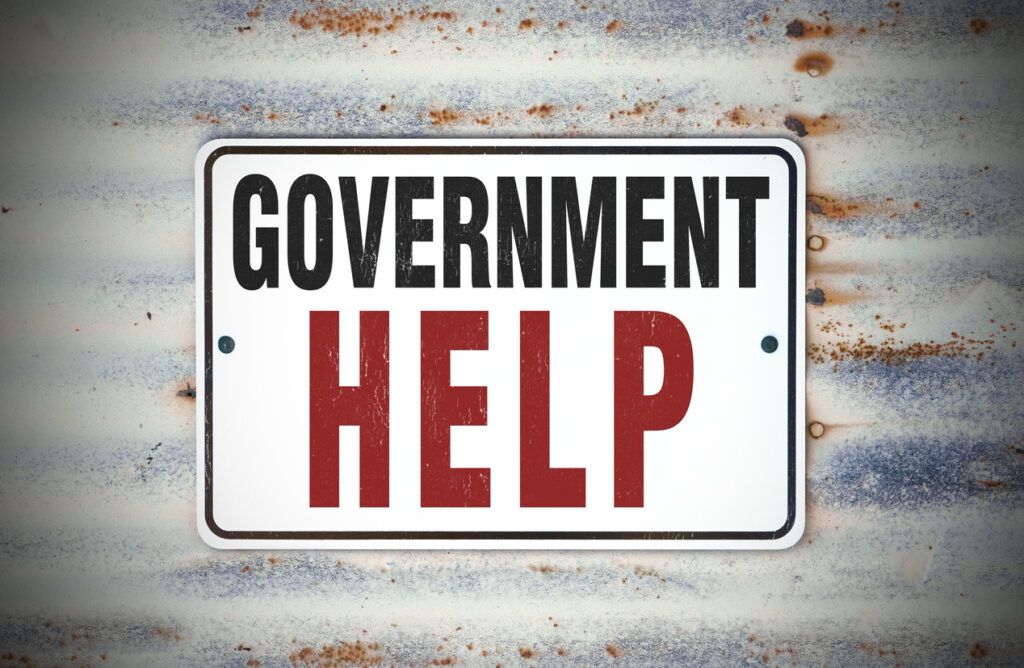 With the current furlough scheme coming to an end in in October, the Government have been coming under increasing pressure to either extend the scheme or come up with a new and different scheme to help those who could be facing redundancy when the Furlough scheme ends.

New support measures have been announced and we summarise below what the Chancellor announced.

HOW DOES THE SCHEME WORK?

If an employee works reduced hours the employer pays for that. And in addition the employer and government pay one third of the lost pay each (up to the cap).

If you have are affected by any of the above new measures or are unsure on any of the changes do not hesitate to contact us.