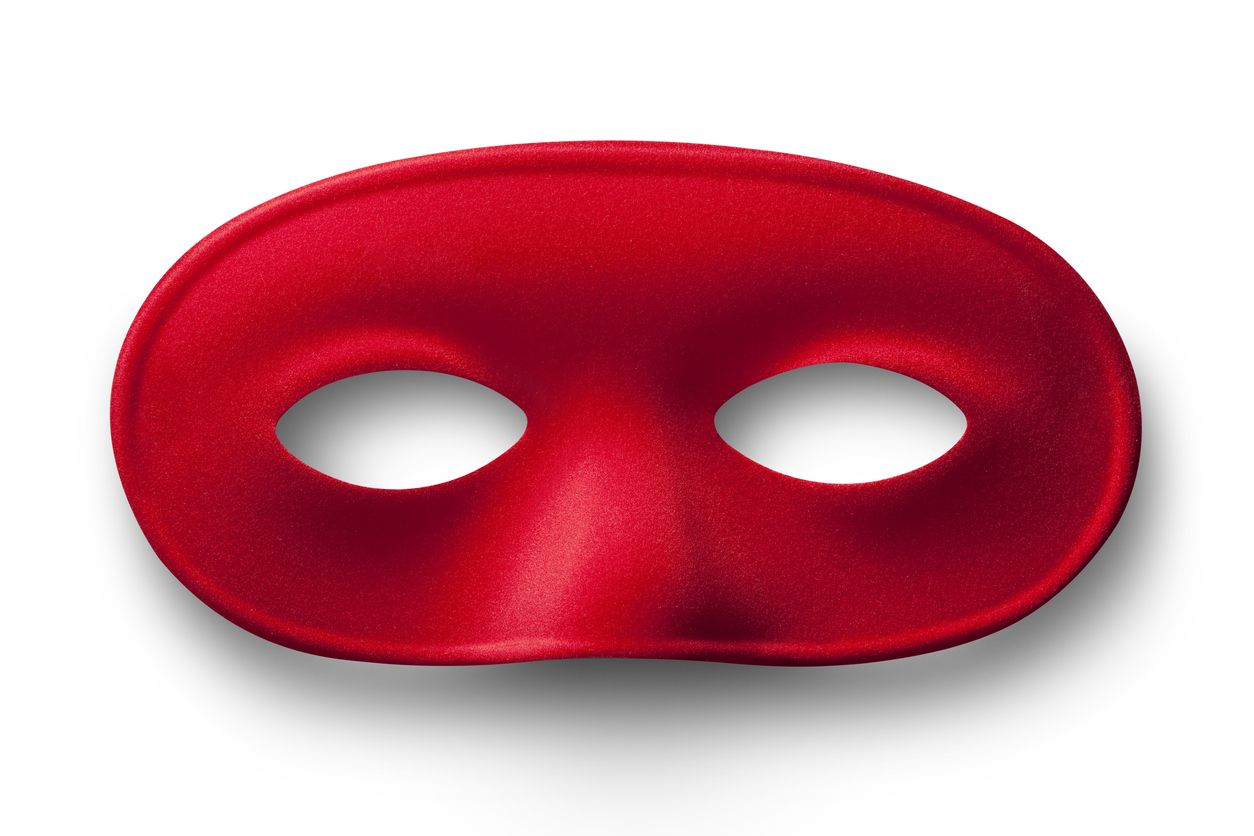 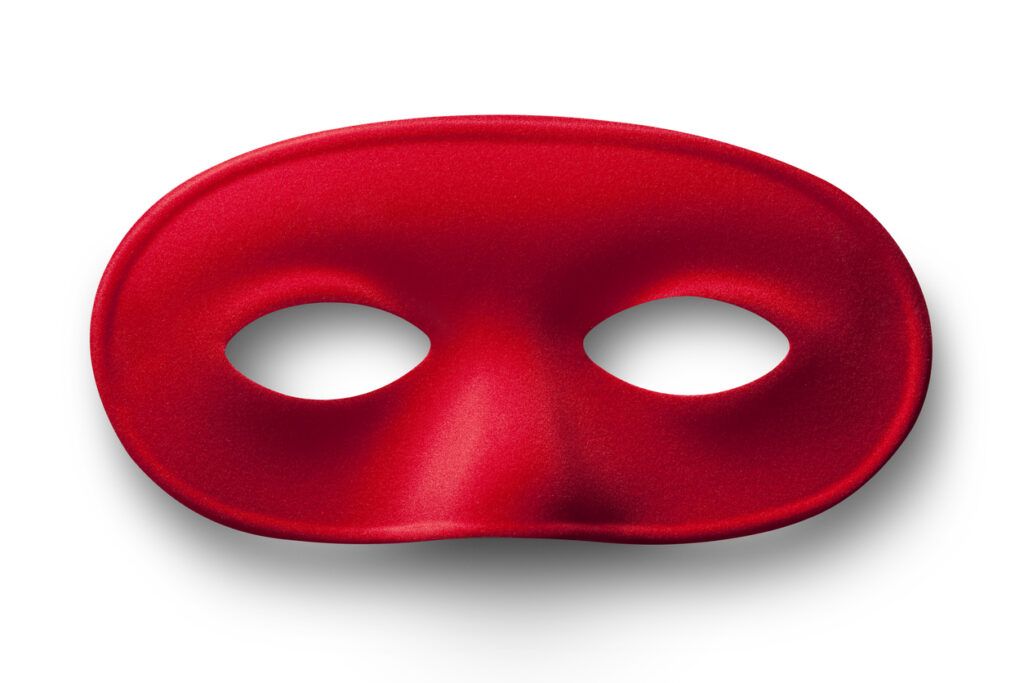 In July, the Supreme Court released a unanimous verdict on the Rangers football case. The decision stated any payments made through Employee Benefit Trust (EBTs) should be considered taxable income as opposed to a loan. Consequently, the club should have deducted income tax and National Insurance Contributions from the sums paid through EBTs.

The decision makes it clear where a sum is established as being your employment earnings, you cannot avoid tax by diverting or paying them to someone else.

As a result of the Supreme Court Ruling, HMRC will be inviting participants of DR schemes to register an interest in settling their tax liabilities arising from the use of these arrangements.

In addition, HMRC has published a warning that schemes claiming to avoid the loan charge (due in 2019) on disguised remuneration do not work.

Schemes are being promoted which involve users signing documents to state sums received from their DR scheme under loan agreements were not loans. Instead, they are held by them in a ‘fiduciary capacity’.

HMRC says this is wrong: ‘Renaming something now does not change what happened in the past. Attempting to describe a loan as something else does not mean it is not a loan.

The loan charge will apply to more than just loans, including any form of credit or other right to a payment regardless of what it is called.’

HMRC go on to say the only way to avoid the new loan charge in 2019 is by making a repayment of the loan balance or by settling any tax liability with HMRC in advance.

Settling will prevent further immediate action by HMRC, as well as reducing interest charges that would otherwise be payable, and to giving access to extended payment terms where these are needed.

We are offering fixed fee packages in relation to settlement of DR schemes. If you have been involved in any of these schemes it is imperative you act now.

Contact us today for a free consultation. We have Chartered Accountants and Chartered Tax Advisors in London, Essex and Manchester waiting to take your call.