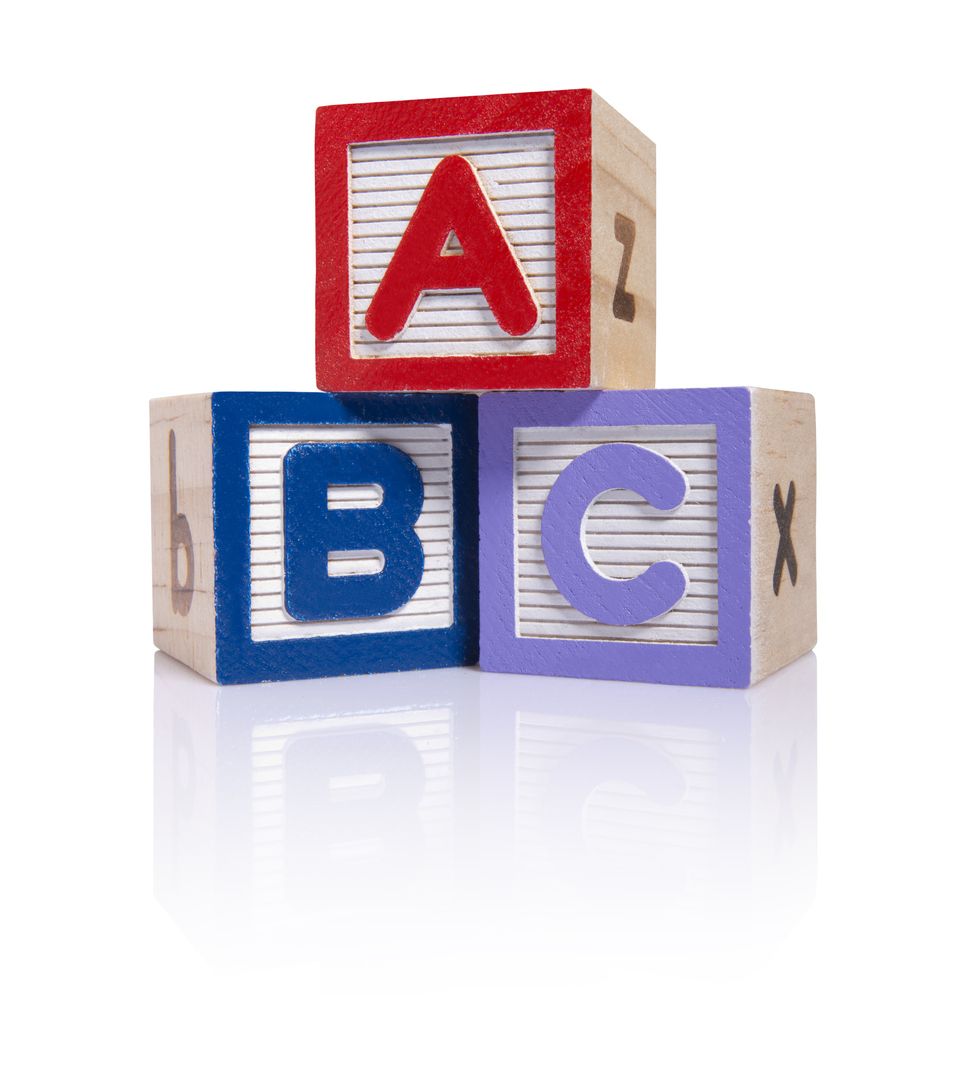 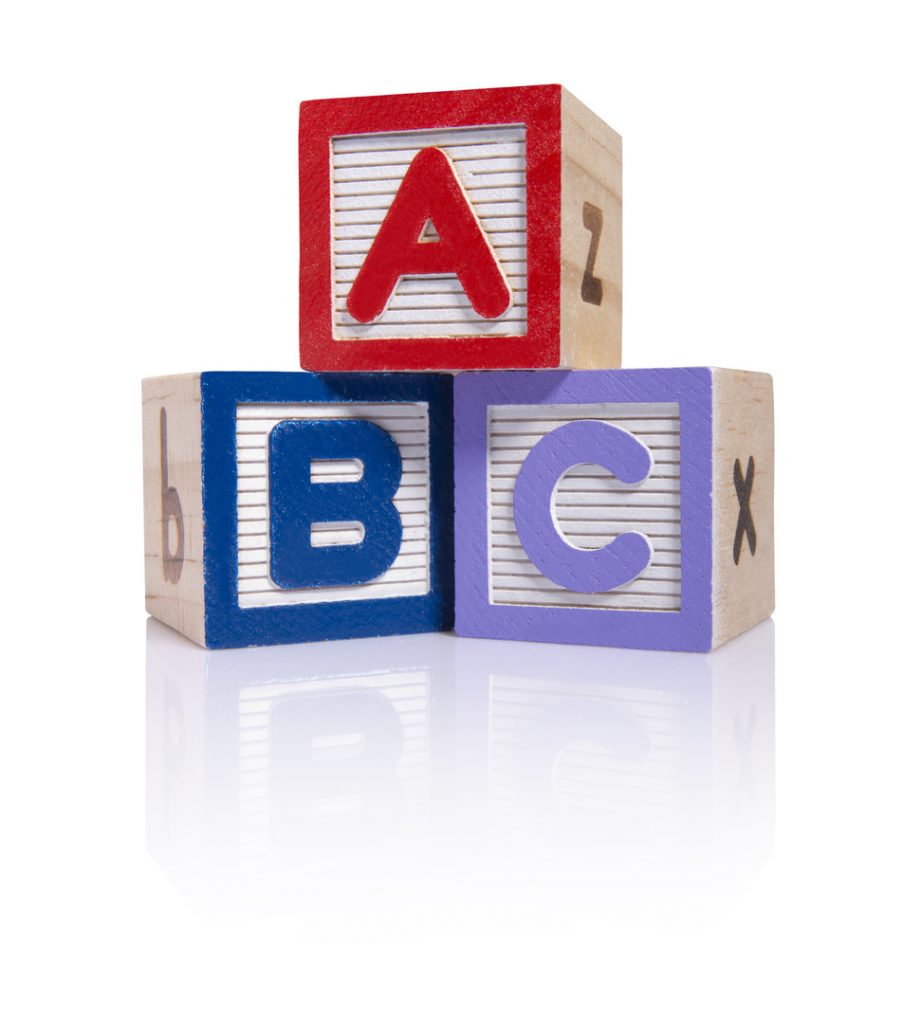 Setting up a limited company is now easier than ever, a few clicks on a formations website and bingo, you are now the director and shareholder of a separate legal entity.

This is how many companies are now formed. However simply setting up a company, with a single tier of equity, may not be practical or the most tax efficient structure for profit extraction where there are multiple shareholders.

Implementing different classes of share capital can allow a company and its Directors to distribute profits in a way aligned to commercial objectives and individual shareholders personal tax preferences.

If an alphabet structure was not put in place pre-trading then it is essential it is introduced in compliance with anti-avoidance legislation aimed at preventing income splitting.

Anti-avoidance, or settlements legislation, is aimed at non-commercial arrangements that would not be reasonably be entered into at arms-length, with third parties. This could indicate a structure is in place solely to divert income. In circumstances where a structure is caught, any distributions made could be deemed a “Bounteous Settlement” and the income could be taxable on the settlor.

An Alphabet share structure would split the share capital of a company into several tiers or classes, typically listed as class A, B, C etc, hence the alphabet nomenclature.

The owners of the company would then choose to own a specific class or combination of class of share, which would carry certain rights. These are typically rights to dividend, voting and capital distribution on winding up.

The Directors can then declare dividends on a specific class of equity, at a specific point in time. This would allow differing amounts of dividend to be declared across the different types of share class in different tax periods.

Operating a tiered equity structure sounds simple, however, it can become immensely complicated very quickly as a dividend can only be declared on any class of share, if it has the abililty to pay the same dividend across all classes of share, on a cumulative basis.

This is widely misunderstood with directors sweeping the reserves flat by declaring dividends on one class of share. In these circumstances dividends would be deemed illegal and would need to be paid back.

HMRC may seek to apply the settlement rules even if on issue or transfer the arrangement was deemed to be outside the scope of the anti-avoidance legislation.

*A settlement could be deemed where, on declaration of dividend to a specific share class, the level of reserves held were not sufficient to pay distributions across all shares, carrying equal rights. This transaction would then be deemed a “bounteous arrangement”, and could be caught under the settlements legislation.

F9 can advise and, where appropriate, implement tiered equity structures into new incorporations and existing entities.

Shareholders relationships can impact the implementation:

Spouses who make outright gifts to each other, of the correct share type, are exempt from the settlements legislation.

Thus, as long as a spouse (or civil partner) is given ordinary shares (carrying the normal full range of rights), any dividends, when correctly distributed*, will be treated as their income and the settlements legislation will not apply.

Parental settlement rules prevent issue or transfer of shares to minors, or a trust established for their benefit.

On the other hand, dividends paid to an adult (over 18) child of the settlor should be safe from attack if there is a commercial reason** for the share transfer or issue of shares. The test would be if the arrangement entered into is the same as it would have been had it taken place at arms length with an unrelated party.

The arrangement would not then contain the ‘necessary element of bounty’ to constitute a settlement, and again the legislation would not apply.

It should therefore follow that HMRC cannot use the settlements legislation to attack share transfers or issue made in favour of other family members and unconnected parties where there is commerciality** to the arrangement. The “arms length” test, as above, would apply and no retained interest in the shares or power to enjoy income or benefits associated with the settlement should exist.

In these instances, the arrangement would again not contain the ‘necessary element of bounty’ to constitute a settlement, and the legislation would not apply.

**An example of commerciality could be the offer of reward for taking up office or employment, or contributing to the business in a commercial and quantifiable way.

Tiered equity, when operated correctly, can reduce personal tax liabilities for shareholders, and when combined with a robust shareholder agreement it can form the foundation of a well-structured trading vehicle.

There are many pitfalls with the implementation and operation of these structures, it is essential you seek advice as getting it wrong can be costly.