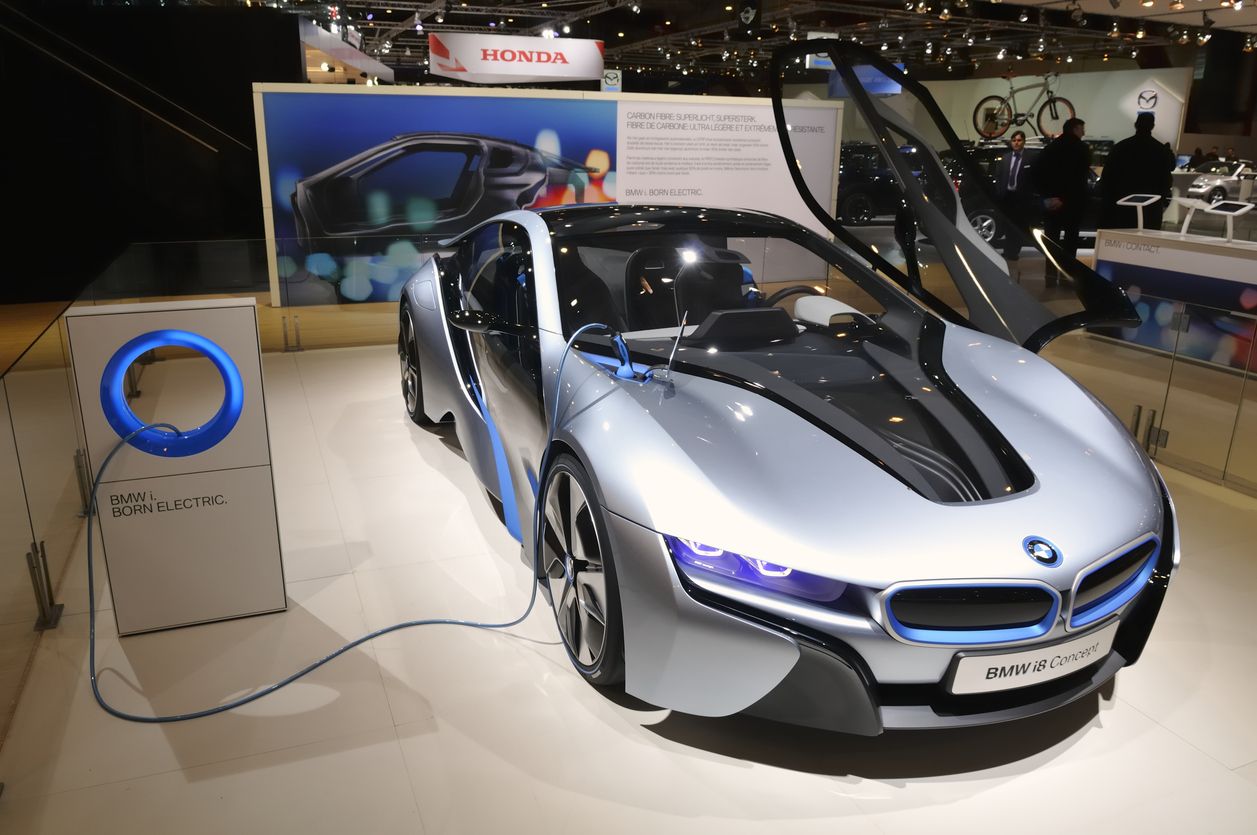 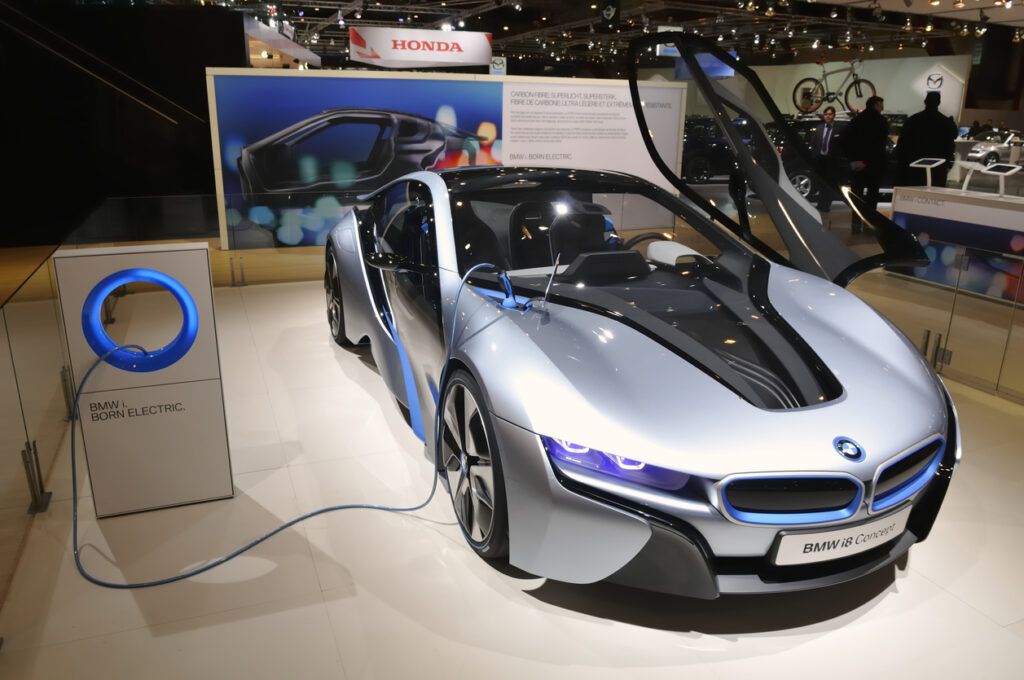 The snap election back in June curtailed the legislative changes put through parliament at that time however the latest version of the Finance Bill 2017 was published on 8 September and resurected most of the legislation omitted whilst introducing some unwelcome additions.

This bill is likely to receive royal assent in November, so it is essential you plan now to avoid adverse impact. We have attached the full  Draft Finance Bill 2017 here and have highlighted changes that may affect you below.

Planning is essential to take full advantage of any remaining band in 2017/18.

After many years of encouraging the use of low emission vehicles, it seems they are now changing their tune. If this sounds familiar, think Diesel cars!

The benefit in kind [BIK] rates for electric vehicles is going up. From 2020/21 the rates applying to vehicles will be determined not only by CO2 emission but also the EV range.

Only the most efficient EV vehicles, with CO2 emissions of less than 50 and a minimum rage of 70 miles will see the long sought after BIK rate of 5%.

There is an anti-avoidance provision to stop contrived repayment arrangements. These changes bring in sight the end of the historic benefits enjoyed by those who took advantage of planning using employee benefit trusts.

The Finance Bill includes much of the enabling legislation for Making Tax Digital, although the government announced in July that it would be delaying the introduction of the changes.

The Finance Bill lays three clauses which will ultimately introduce requirements to hold and maintain records digitally for income tax and VAT, and for the submission of digital tax returns.

As part of the continuing attack on non-disclosure of offshore income, the Government is introducing the requirement to correct offence (RTC). This will require an individual with historical offshore tax non-compliance as at 6 April 2017 to correct this before 30 September 2018. The deadline is timed to coincide with the second reporting – which is more comprehensive in terms of number of countries participating under the global automatic exchange of information (common reporting standard).

Any person who has failed to correct previous offshore tax non-compliance by the deadline will be liable to a 200% fine. After the deadline, a taxpayer making a disclosure can seek a reduced penalty, but it will be no less than 100%. As with the rules introduced in FA 2016, the penalty will also sit alongside the new 10% asset-based fine, and the rules on publishing the names of those involved will also be in point.

Tax mitigation is notoriously difficult when attempted retrospectively, it is essential you are aware of the changes being considered and implement and plan accordingly. Contact us today for a free consultation and find out how we can help you achieve the best results.