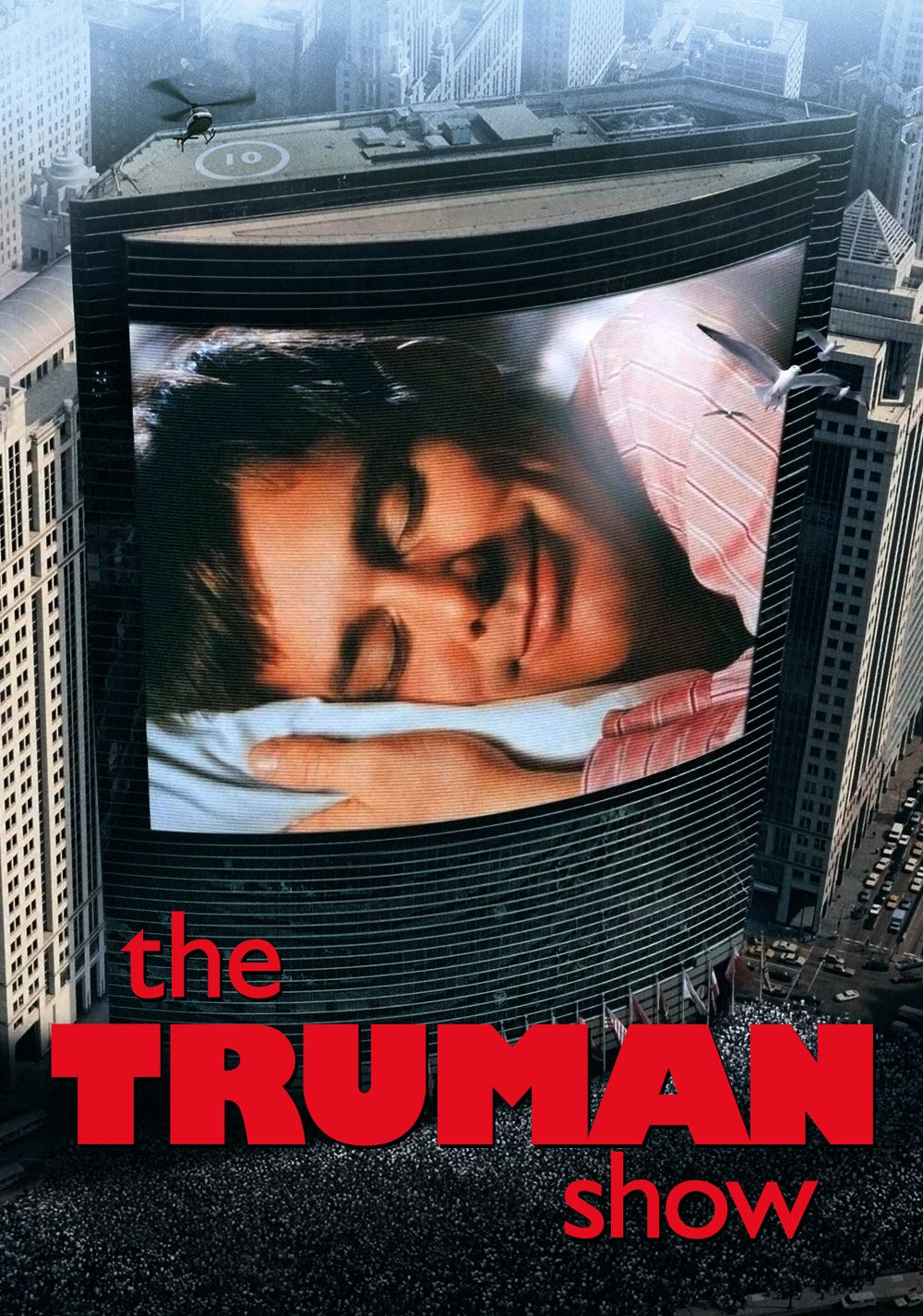 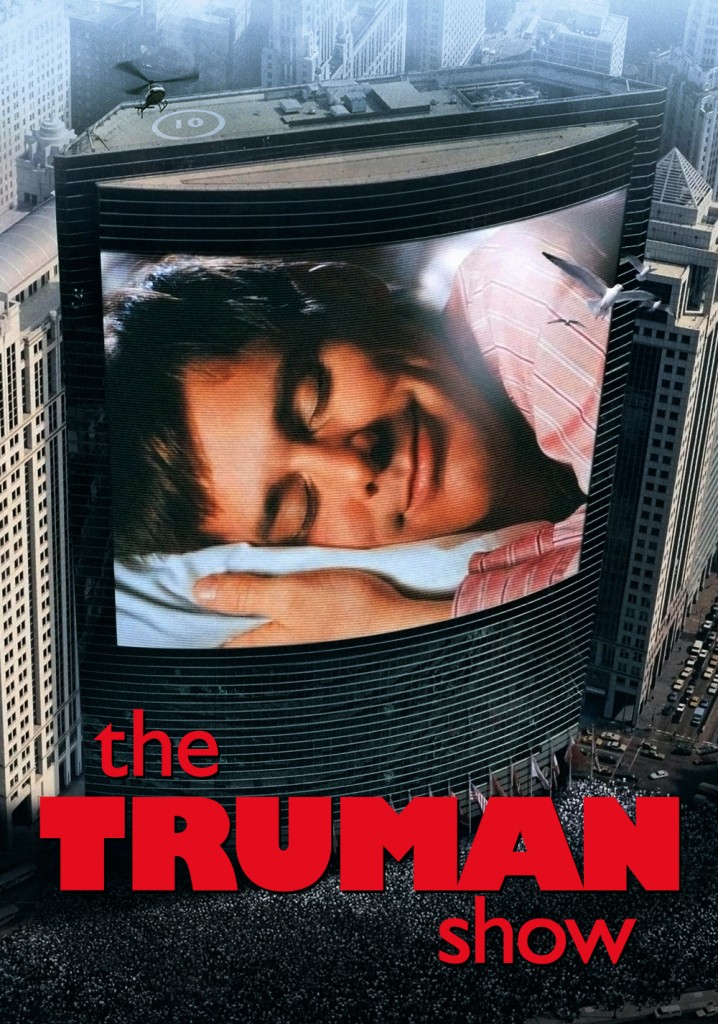 Last year we published guidance on the impact of the HMRC Connect system, Connect allows HMRC to cross-reference information supplied on tax returns with data held on individuals and businesses finances stored elsewhere.

Over the past twelve months the Connect database has grown to a point where it now holds over 12 billion lines of data, and with the introduction of the Common Reporting Standard later this year, requiring the compulsory sharing of information by Financial Institutions across the globe, this number is set to increase dramatically.

How you are being monitored

Connect gathers information from multiple public and private sources, allowing for the quick identification of any discrepancies or possible under-reporting.

Surprisingly this data is not solely related to income, savings or investments, it is also looking at your lifestyle.

Frequent flights are likely to raise questions about how an individual is funding a jet-set lifestyle and regular trips to known tax havens such as the British Virgin Islands or Monaco are also likely to raise even greater concerns.

Any involvement with charitable bodies are also being tracked via a direct link to the Charities Commission database as are payments linked to trusteeships held by a taxpayer.

A particularly striking revelation is the gathering of information from social media. HMRC are now monitoring online posts reviewing holidays, parties and purchases.

Inspectors now routinely check social media prior to an inspection, gathering information on lifestyle to assess whether it fits with an individuals reported income. An exaggeration over twitter or Facebook, for example, could paint a highly inaccurate picture of a persons actual income.

The Revenue are increasingly using Connect to establish whether leads supplied by real-life informants-via the online Tax Evasion Hotline- are credible. HMRC is now paying out record sums to informants, handing out £675,000 over the last year, which means at least some reports will be motivated by financial gain.

The automatic sharing of information between global financial institutions and the tax authorities will become compulsory. There is a phased introduction, however by the end of 2017, reporting on all foreign reportable amounts will be in place.

This data will then link into the Connect system and allow HMRC to compare the income and assets held offshore with those declared.

In preparation for this HMRC have opened a disclosure window for those wishing to declare unreported assets, income or gains ahead of time. The Worldwide Disclosure Facility is a mechanism whereby undeclared income or gains can be reported and the appropriate amount of tax and penalties paid.

This may not sound an attractive prospect, however when you consider the alternative, which could be up to 250% penalties for an unprompted discovery when CRS comes online, the WDF option should be considered, and considered in good time, if you are holding assets offshore.

If you have yet to file your tax return for 2015/16 and would like some advice as to how you should report undeclared income or gains with the least amount of penalty, contact us for a free consultation.

With Connect growing at an astonishing rate, and CSR closing offshore shelters, it is only a matter of time before HMRC will come knocking.