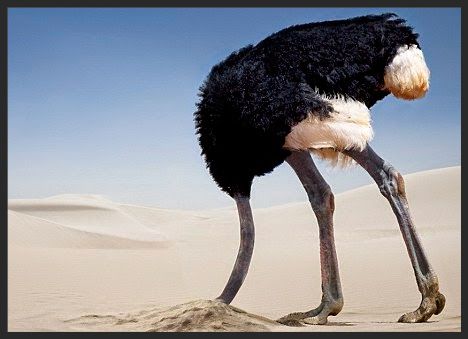 If you have not declared all of your income, it is not too late, F9 can bring your tax affairs up to date and arrange payment terms that work for you.

Paying tax is not optional, if you are caught evading tax you will be at the mercy of the penalties regime and in extreme examples, you could be looking at a criminal record and a lengthy prison sentence as this recent case demonstrates:

Contact us now to get on top of your tax affairs.

Below are examples of the circumstances in which HMRC will generally consider commencing a criminal, rather than civil investigation. Hoping a tax issue will go away is not an option, you must act now.