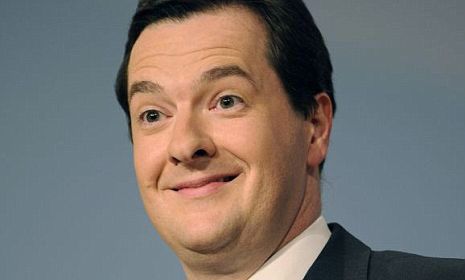 HMRC have published a factsheet on the new tax-free dividend allowance and rates.

There has been much comment over the past weeks and months about the way that the new dividends tax will operate.

We have known since the summer budget that the first £5,000 of dividends would be tax-free, but nothing has been said about the mechanics of how this would work.

The legislation is not in the summer Finance Bill and has not been published in draft and given the importance of this issue to Contractors and owner-managed businesses it is not surprising that there has been widespread speculation and debate.

Prior to now it should have been possible for the government to produce full details including draft legislation, however, sadly, this has not been the case and lets hope it is not a sign of things to come.

Factsheets and selective examples are not the right way to put such important information into the public domain.

When these new rules come into force on 6 April 2016, they state that tax will not be payable on the first £5,000 of the dividend income and this applies irrespective of any non-dividend income earned.

From April 2016 new rates will also be introduced on dividend income over £5,000 as follows:

The factsheet provides examples of six circumstances showing how the allowance would work in practice. HMRC claim that only those with significant dividend income will pay more tax, while an investor with modest income from shares will see either a tax cut or no change in the tax payable.

The rationale behind the changes is to deter small businesses from using companies whose directors would remunerate themselves by paying dividends rather than taking a salary.

We believe that an increase to tax rates applied to dividends could leave basic rate taxpayers worse off by around £1,700 a year, depending on the level of salary taken, and higher rate tax payers will need to assess the benefits of taking dividends over a bonus or increased salary.

We will be working hard to model new profit extraction methods and are currently working with our clients to research alternative options around reserves and income.