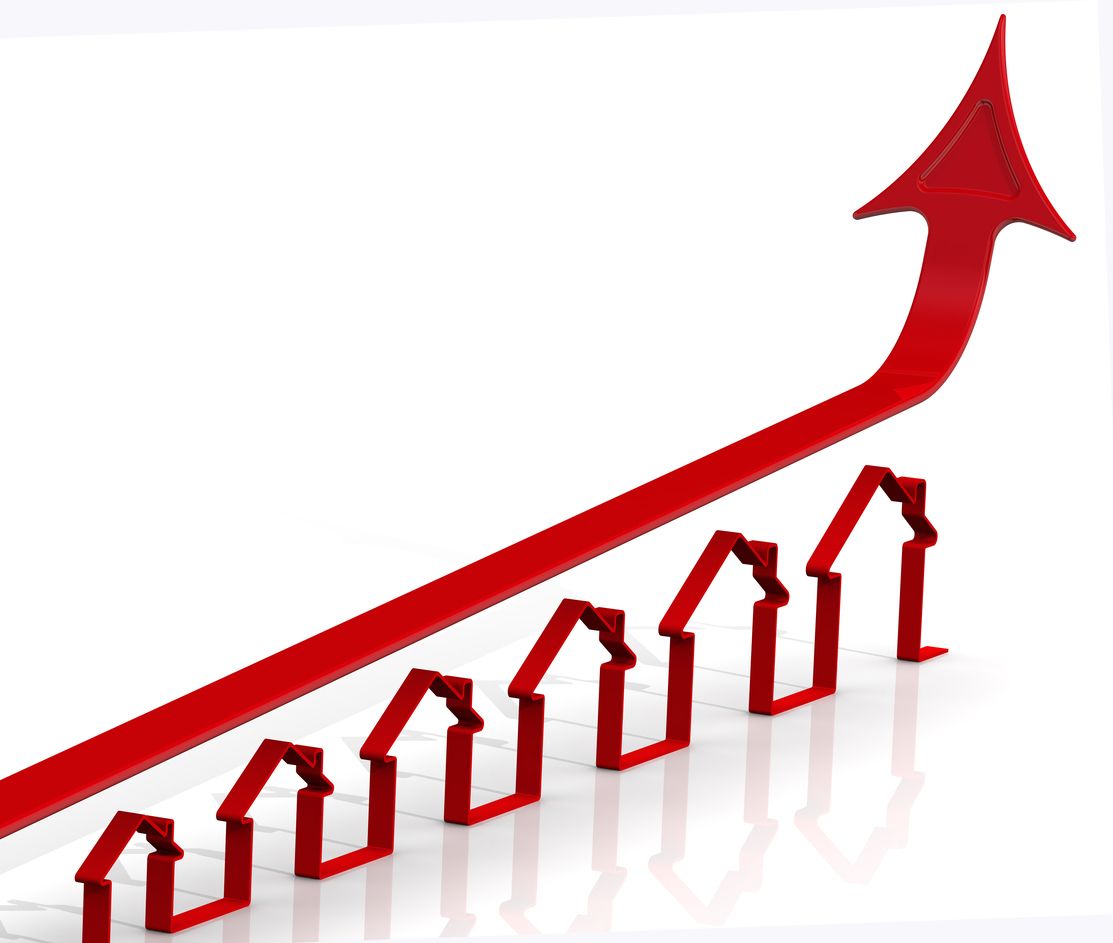 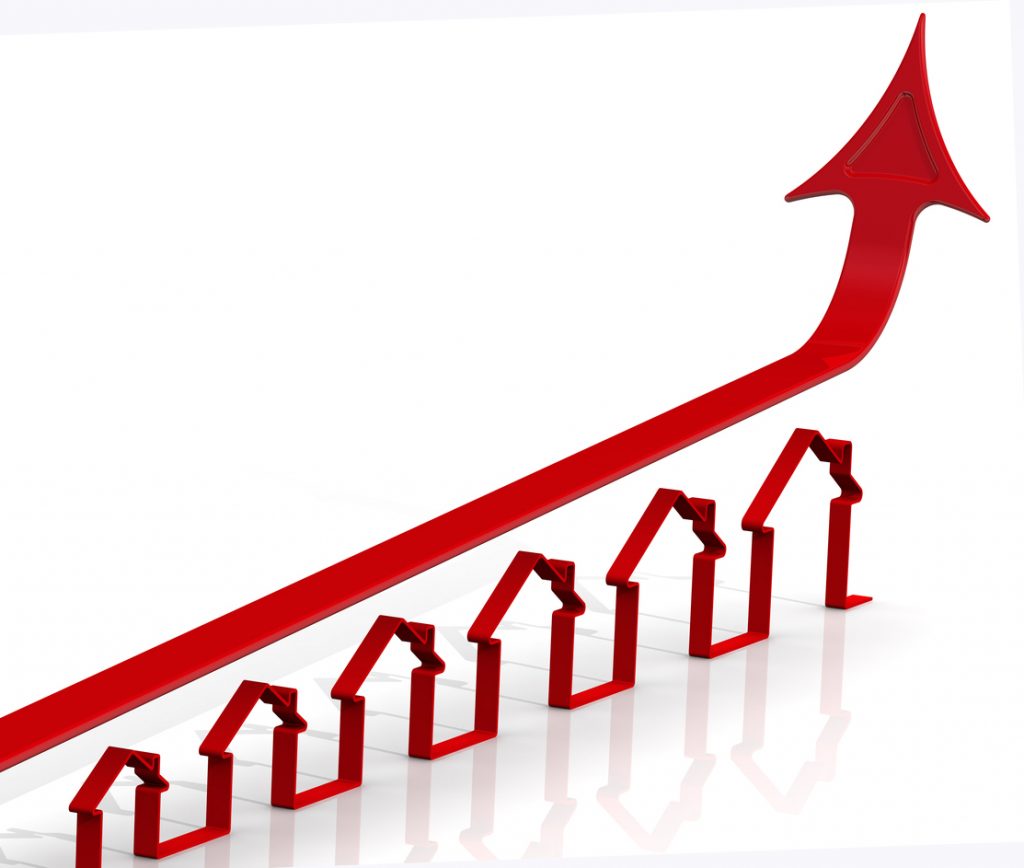 April saw the introduction of new tax rules for unincorporated buy-to-let landlords. According to the National Landlords Association (NLA) these changes have caused a significant increase in the amount of single property landlords that will be pushed into higher income tax brackets.

Research from the NLA has shown that the proportion of single property landlords that believe they will be moved up a tax bracket has doubled since the end of 2016, with around 16% of landlords now saying that their tax bracket will change, a rise of 7% compared to Q4 2016.

Those currently earning just below the upper income tax threshold of £45,000 could be moved into the higher bracket of 40%.

Single property landlords represent 62% of the UK’s landlord population, around 1.5 of the estimated 2.3 million. These new changes are expected to affect 368,000 homes if landlords are forced to sell up because of higher tax bills.

According to the NLA, landlords would have to increase their rent by a whopping 11% to continue to make a steady yield from the property which could mean £116 per calendar month more for the average rental property. This is simply not feasible.

It is evident that more and more families and young couples are making their home in the private rented sector because either they cannot access social housing or they cannot afford to buy their own home.

April’s seasonally adjusted figure is 20.3% higher compared with the same month last year. However, direct comparisons of residential transactions between April 2017 and April 2016 should be avoided due to the unusually low level of transactions in April 2016.

This was associated with the introduction of the higher tax rates on additional properties introduced in this month.

If you are considering purchasing buy-to-let property, or are currently a landlord, it is essential you have the correct advice and are managing your tax computation correctly. Contact us today for a free consultation.