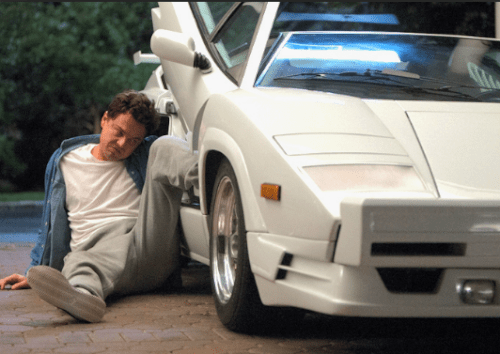 Over the past few years the contract market has become a much tougher place. With fewer contracts available and rates being squeezed, it’s no surprise that many small companies have fallen by the wayside.

If you are having difficulty paying your HMRC liabilities, wether that is VAT, PAYE, NIC or Corporation tax, the sooner you contact us, the sooner we can advise of the options available to you.
It may be the case that you are no longer able to trade through that entity, this may not automatically impact your personal credit file and you may also be albe to trade as a director of a new limited company without any delay or issue.

Dont let debt get you down, the sooner you speak to us, the sooner we can advise you of the options available.

The case study below is based on a client who through a Limitied Company held IT contracts with a large financial institution. When the market took a downturn, he found himself unable to pay his Corporation Tax, this is his story.

We were contacted by client X who had recently lost a rolling 6 month contract with a large financial institution. The client was billing in excess of £500 per day and had been doing so for several years.

The client had planned to reserve for his Corporation Tax and quarterly VAT after the busy Christmas period.

The contract was lost in January, and as such the company did not have the cash available to pay the VAT due in February, as well as the accrued corporation tax for the year, which was due ten months later.

The client was unable to secure an additional contract, and as such the company had no means to repay the HMRC liabilities.

With our consultation, the client was able to receive the professional help required. F9 were able to prepare his accounts and work with the recommended licensed Insolvency Practitioner, a specialist in this field. The company was put into voluntary liquidation and all communication with creditors were managed and taken care of as required.

The client has since secured permanent employment with a large FTSE100 bank, there was no mark on the clients credit file as a result of the corporate insolvency and no liability placed on the client personally to repay the amounts owed. The client was also able to hold a limited company directorship the same year.

If you have any queisonts or would like to speak to us or one of our Recovery and Resoltuoin specialist, the sooner you call the more options you will have available.